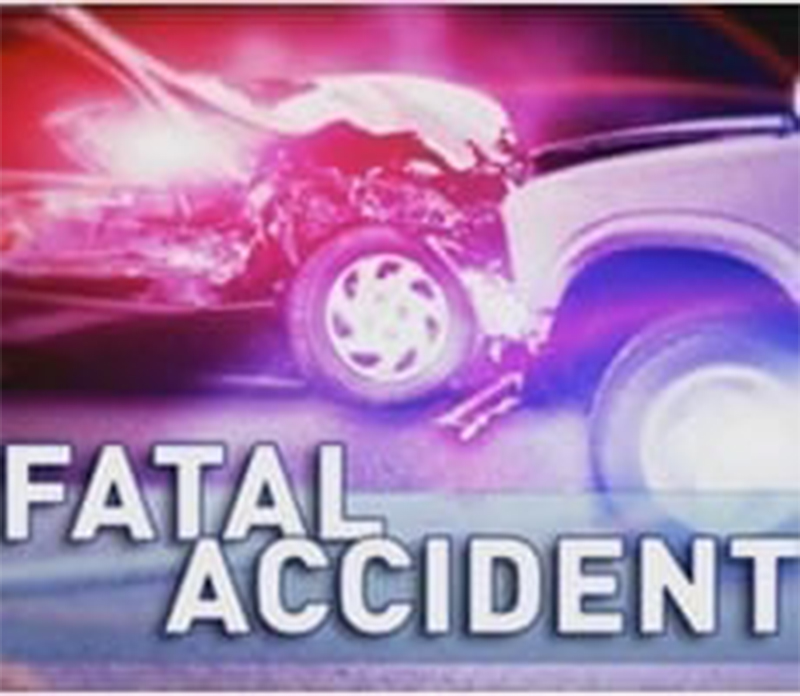 13 people have died while 11 others have been hospitalized in an accident involving an Accra-Kumasi bound bus and a Cargo Truck at Konongo in the Ashanti Region.

The dead comprises 9 males and 4 females.

The accident occurred at about 10:40 pm last night.

The injured are on admission at the Konongo Government Hospital, while the bodies of the dead have been deposited at the morgue.

According to him, one of the vehicles attempted to overtake another vehicle when the accident occurred.

“There was a truck ahead of the bus and in an attempt to overtake, it crashed into the other at the front part and both vehicles fell into a ditch. 13 people died on the spot and about 11 others injured.”

He said the bodies of the deceased have been removed and photographed for identification by family members.

Over 1,000 persons have been killed through road accidents in the country this year alone.

Tags: accident on the Kumasi-Accra highway

A/R: Price of bread shot up overnight from GHS5 to GHS6