The Asantehene, Otumfuo Osei Tutu II has revealed that during the Second World War, the Asante Kingdom bought two aircraft for Britain in support of the Empire war effort.

Delivering a lecture on “Contemporary challenges in US and Africa relations” at the University of Memphis, in the United States of America Thursday evening [May 5, 2022], the Asantehene said Asanteman was able do that because of its financial power.

“The natural resources of our lands, in gold and timber, and the individual energy and drive of our people as they applied themselves to cocoa farming have been at the forefront of the economic development,” he told his audience at the Rose Theatre of the University, which included academics, students, university administrators, and some members of the Ghana Community in Memphis. 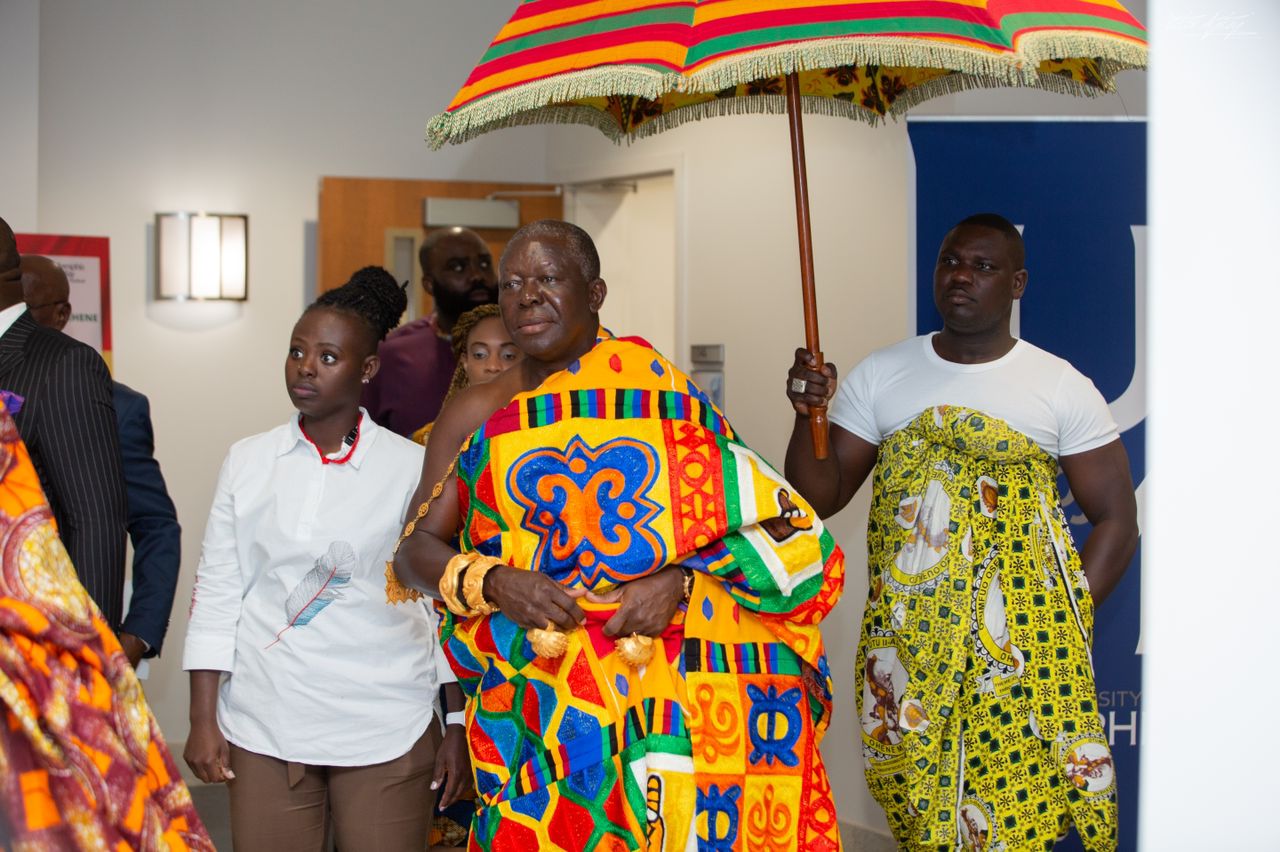 Expatiating on the power of the Asante Kingdom, Otumfuo Osei Tutu said at its peak, it covered an area stretching to the Republic of Benin.

“Some of our people had migrated to the Ivory Coast, and now constitute about a quarter of the country’s population. That group produced the great man acknowledged as the Father of modern Ivory Coast, Felix Houphoet-Boigney and another former President Konan Bedie. “

He said it is not difficult to appreciate why the Asante Kingdom was of strategic importance to the colonial powers who sought to control Africa .

He said the British tried to subdue Asante Kingdom ” but we successfully fought off attempts at colonial conquest and remained fiercely independent until the beginning of the last century when King Prempeh I was taken into exile and Asanteman agreed to be integrated into the Gold Coast under British rule.”

“We have been resolute and true to our integration into the new nation state which is now the Republic of Ghana and have been unflinching in our determination to ensure its continuing prosperity,” he stated. 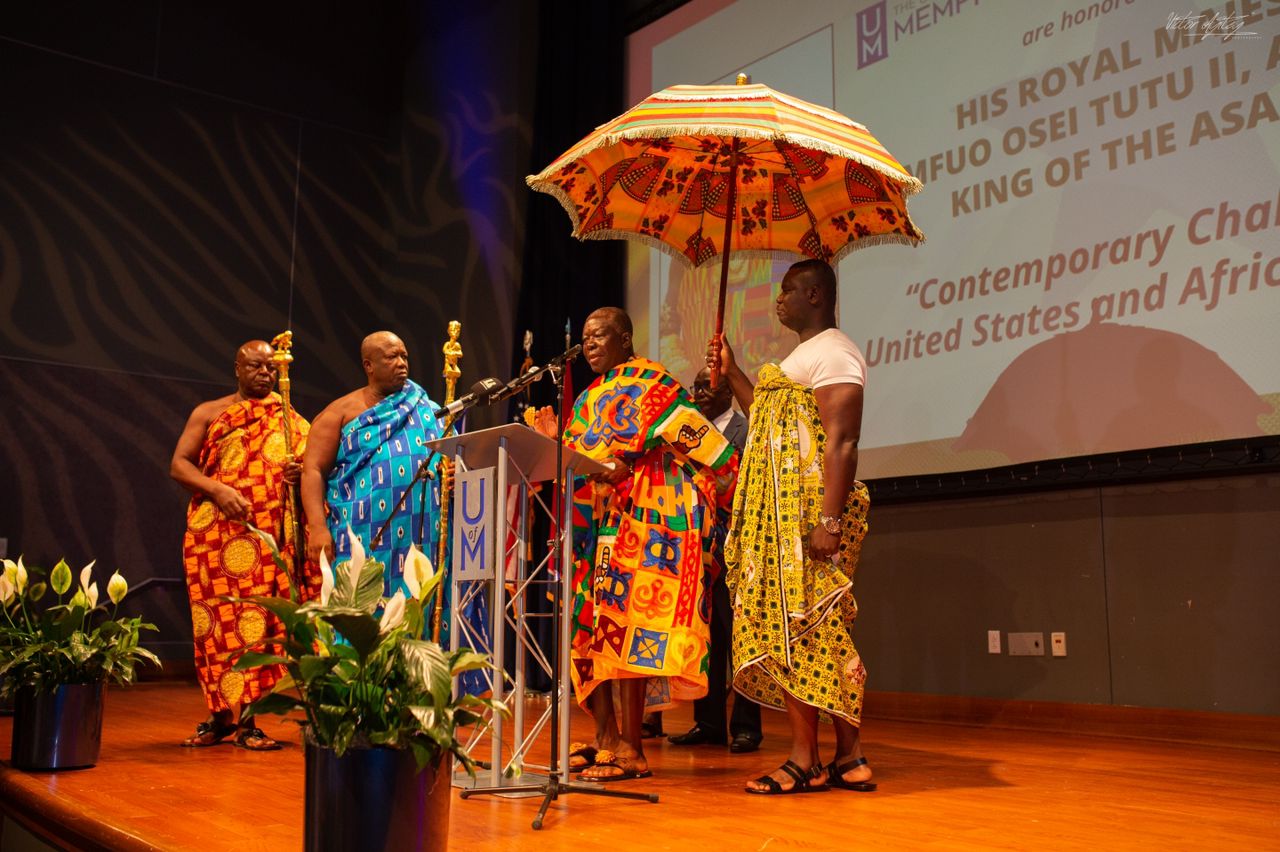 Otumfuo Osei Tutu said on the onset of independence tensions arose between Asanteman and the leadership of the independence movement.

“For a while they were as eager as any to welcome the dawn of freedom from foreign rule, the history and traditions of Asante obliged them to be more concerned about the institutional structure of the new state. “

He said Asantes had always been absolutely loyal to their king, as the British realised when King Prempeh was first detained. “Wherever he was kept within the Gold Coast or West Africa, his people were prepared to walk to try and rescue him. Eventually they had to send him across the oceans to the Island of Seychelles. Even then, the people waited for all the 25 years he was in exile until the British allowed him to return to Kumasi before they formally committed their loyalty to the Gold Coast.” 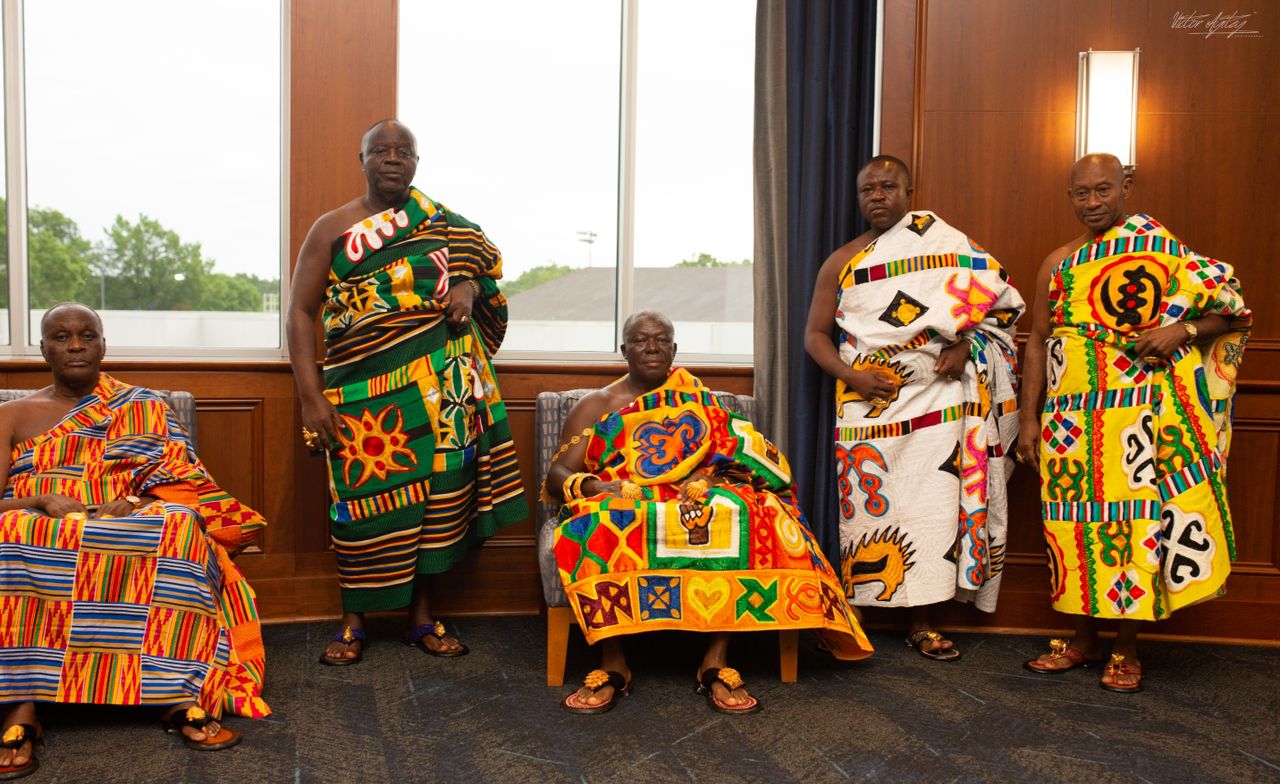 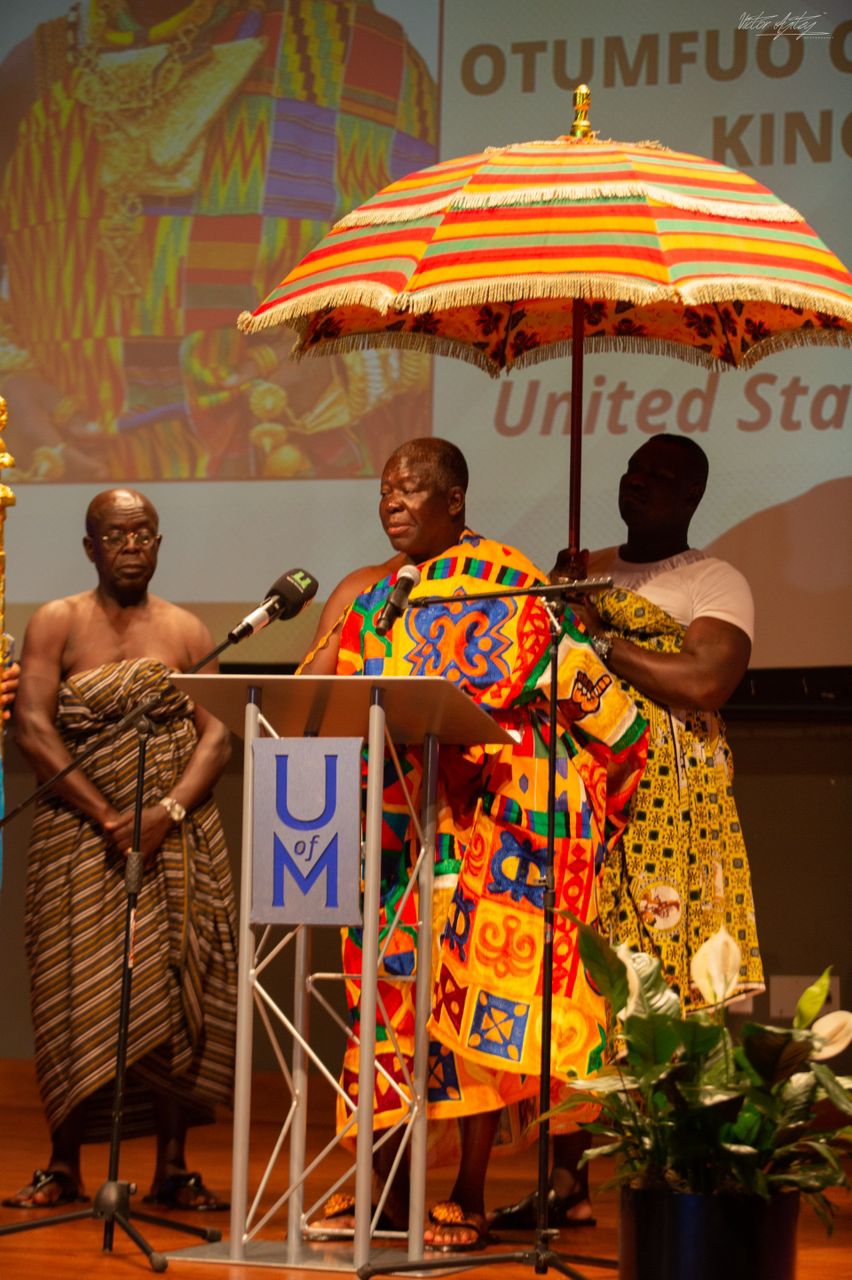