http://www.ashantibiz.comKumasi Fort, once the palace of the Ashanti king

Establised in 1896 by the British as “Fort Kumasi” on the foundation of the destroyed Ashantene (King) palace, to control the Ashantis and Northern regions of what is today Ghana (Brong Ahafo, Northern, Upper East and Upper West region …..after British victory over the Ashanti.  The Fort is now a Military /History Museum.

The Museum – founded in 1952 -exhibits materials that primarily concern the British-Ashanti war of 1900, World War II + I and Ghanas Recent military history.

On display are maps, old photographs, and military regalia. Located in Kumasi in the Asante Region is one of the very few Military Museums in Africa. It has been an institution of learning primarily about the evolution and development of the Gold Coast Regiment of the Colonial era to the present Ghana.

The present building is the second built on the site. The first building was known as the Kumasi Fort and was built in 1820 by the Asantehene Osei Tutu Kwamina who wanted a replica of the Cape Coast forts built by the European merchants. Building materials such as granite and the brown soil were brought from Cape Coast to Kumasi by head porters as it was intended to be similar to the Castle in Cape Coast.

The fort was destroyed during the Asante wars in 1874 by the British forces and was reconstructed two more than 20 years later with a Residency attached for the occupation by the District Commissioner.

The building was completed in 1897.After World War II, the British Colonial Government decided to find a place to store artifacts used or seized during the World War I (German Togoland) and II, the Abyssinia Campaign and the Asante wars. These artifacts were kept at the Quartermaster Stores of the various Units of the Army.

A Peace Keeping Hall marks the participation of Ghana in Peace Keeping Operations since the Congo Crisis in 1960. In all there are nine exhibition halls housing over two thousand artifacts. 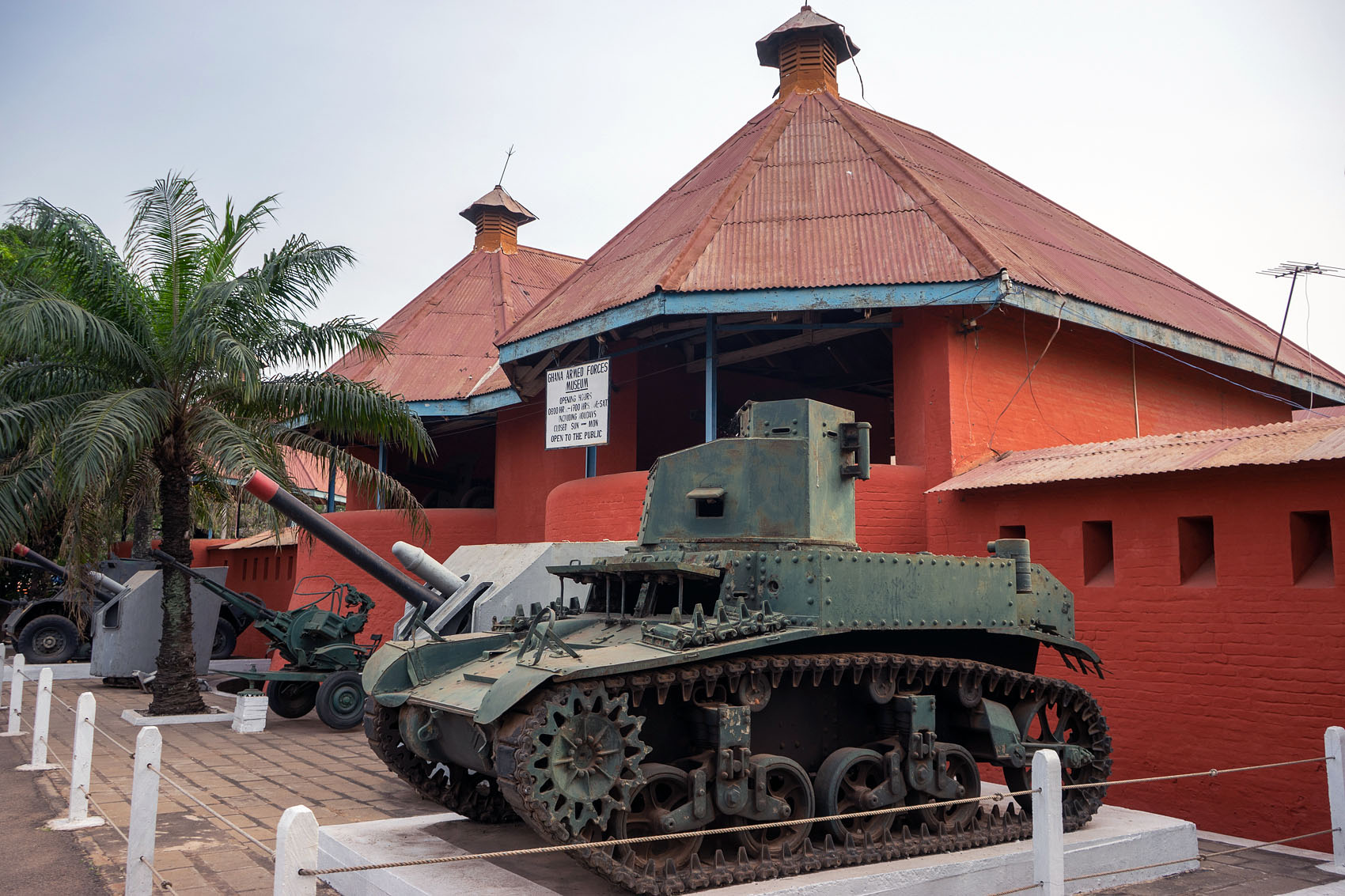 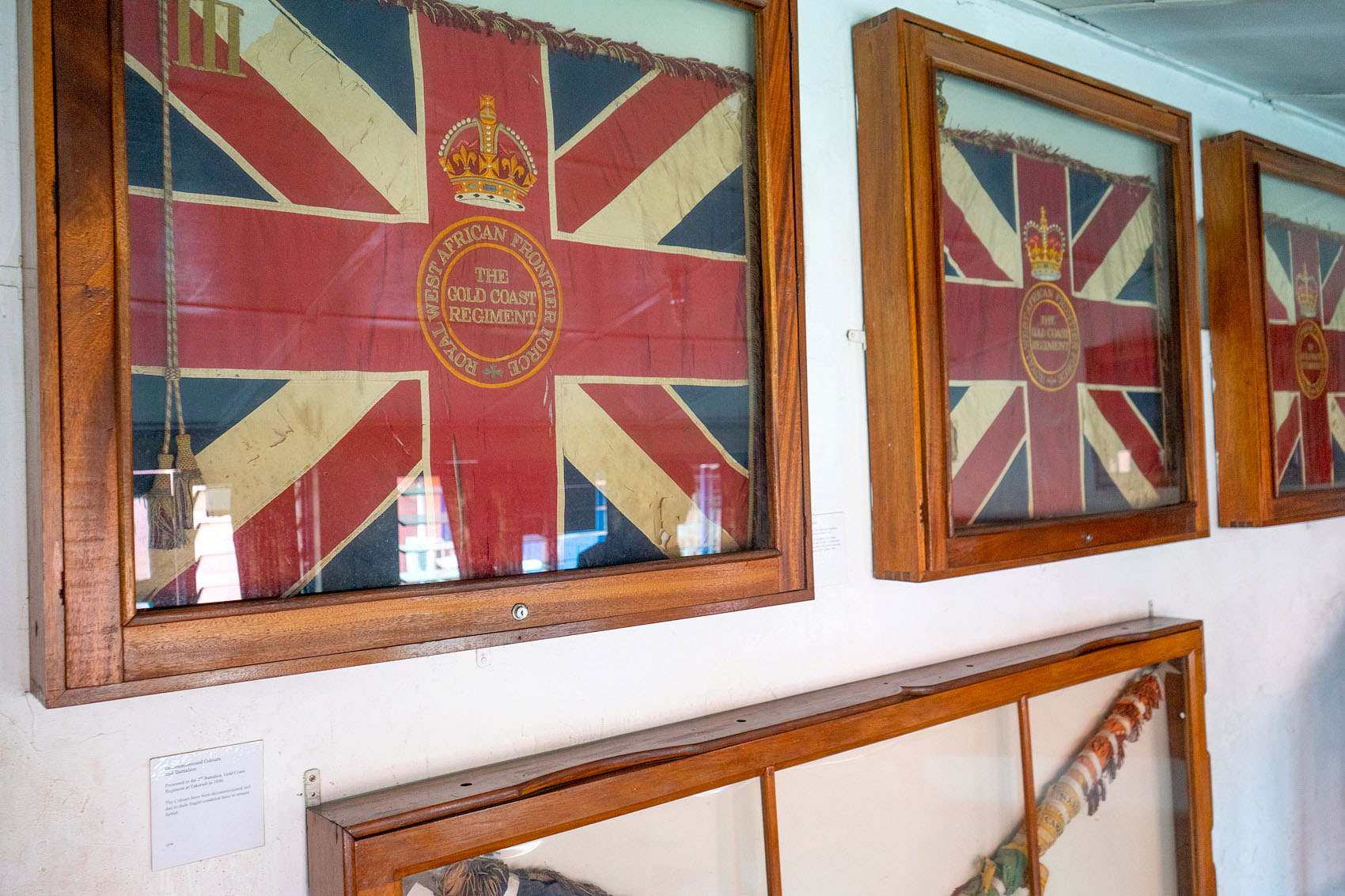 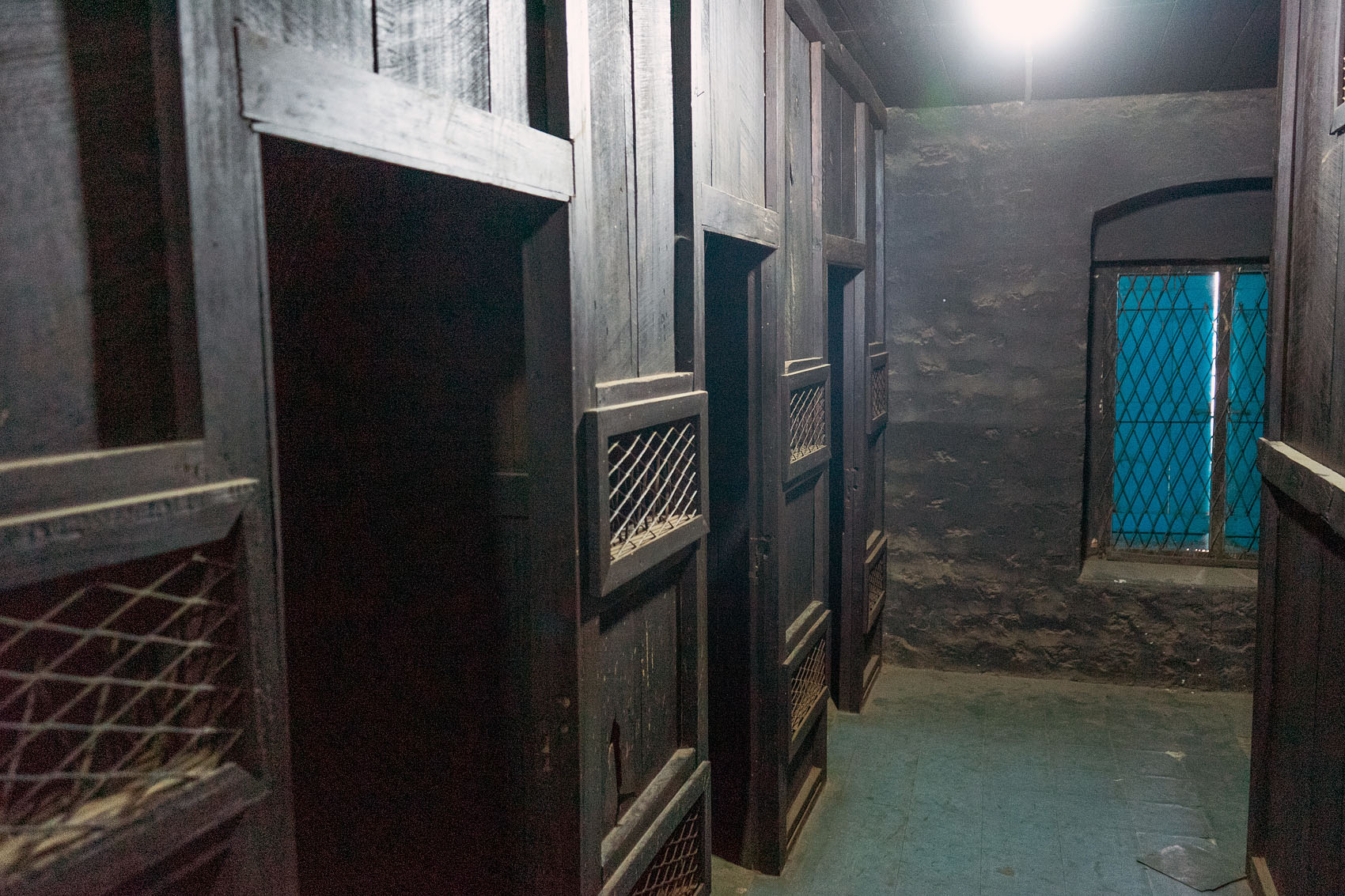 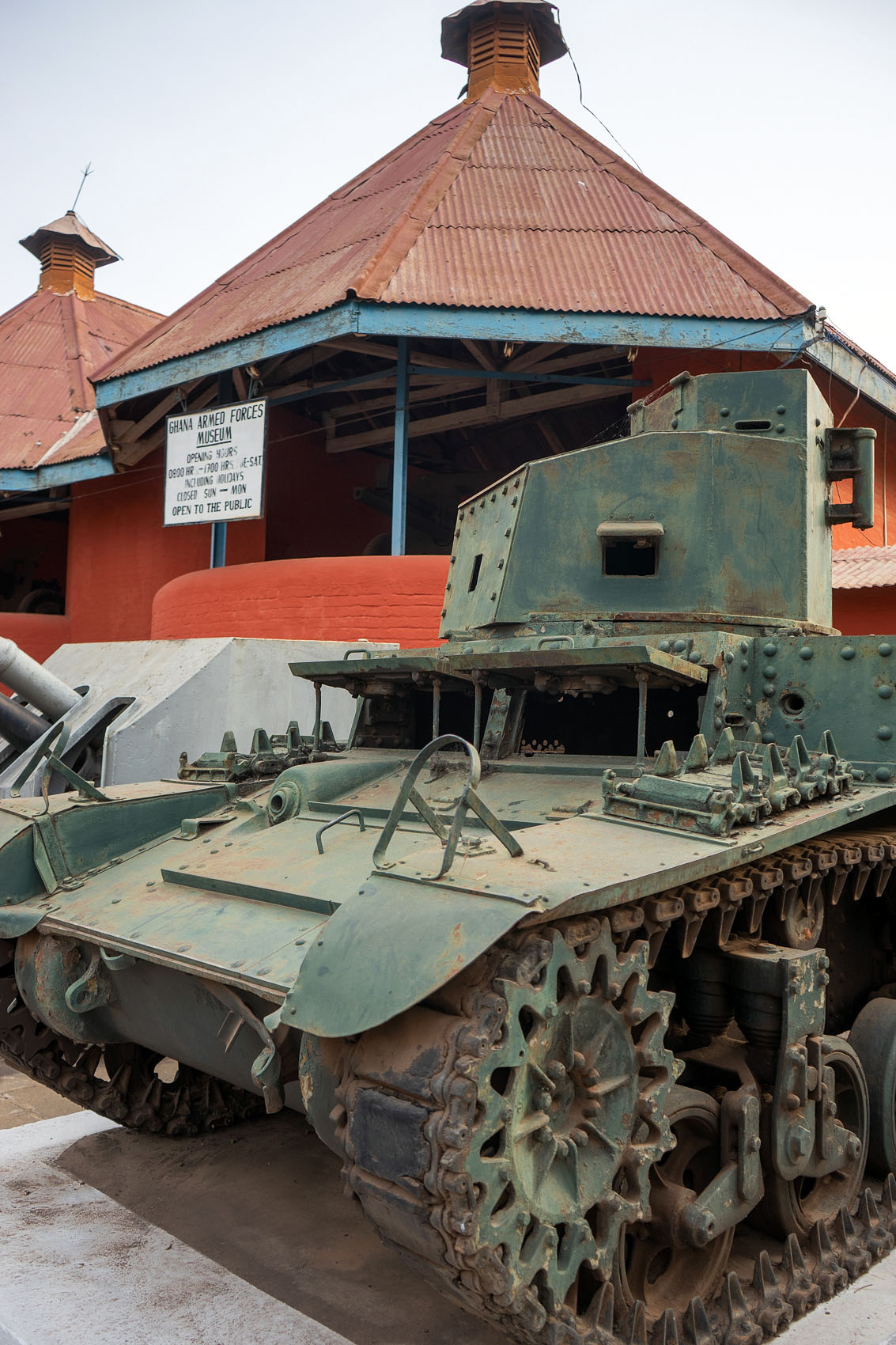 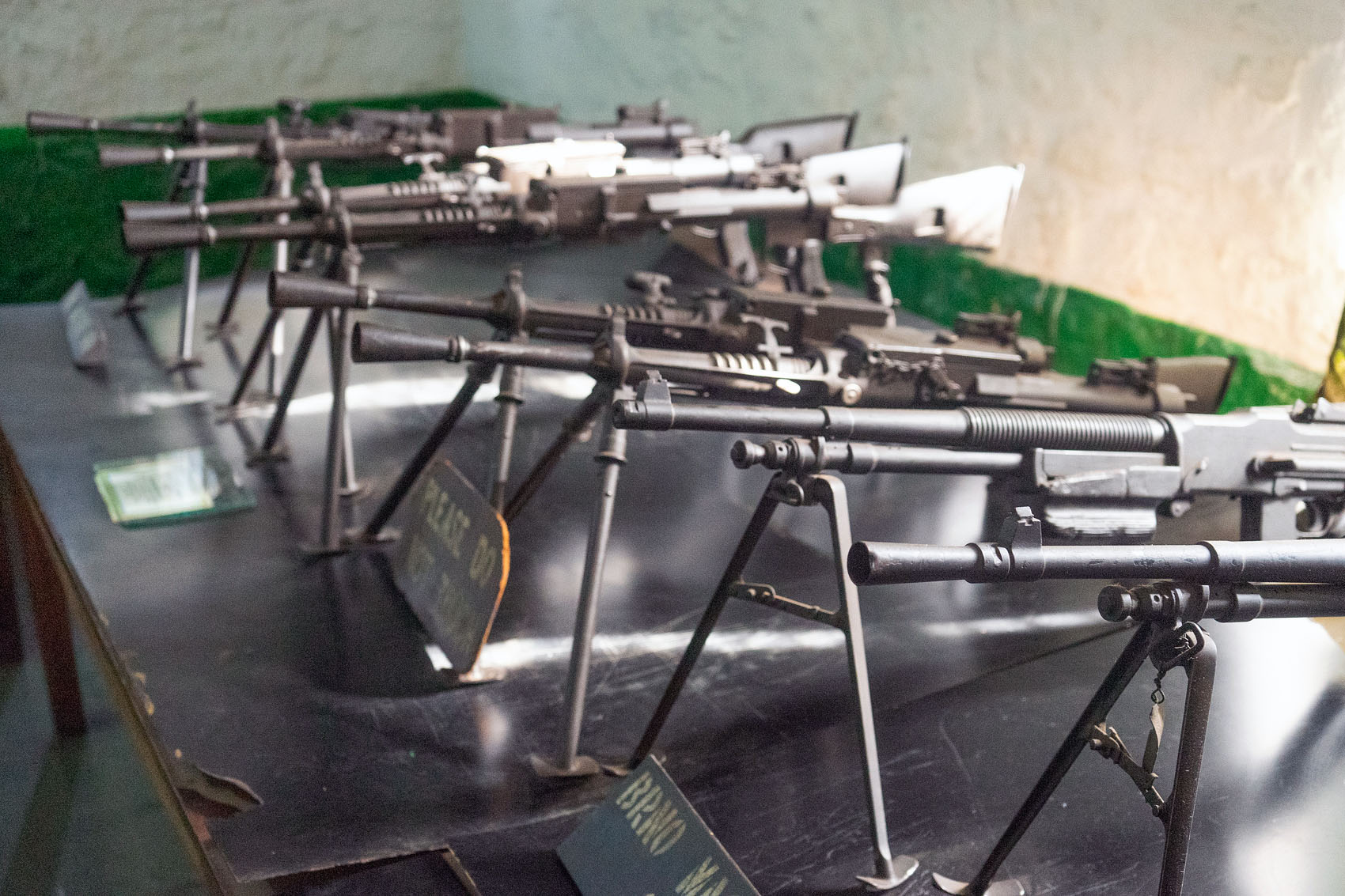 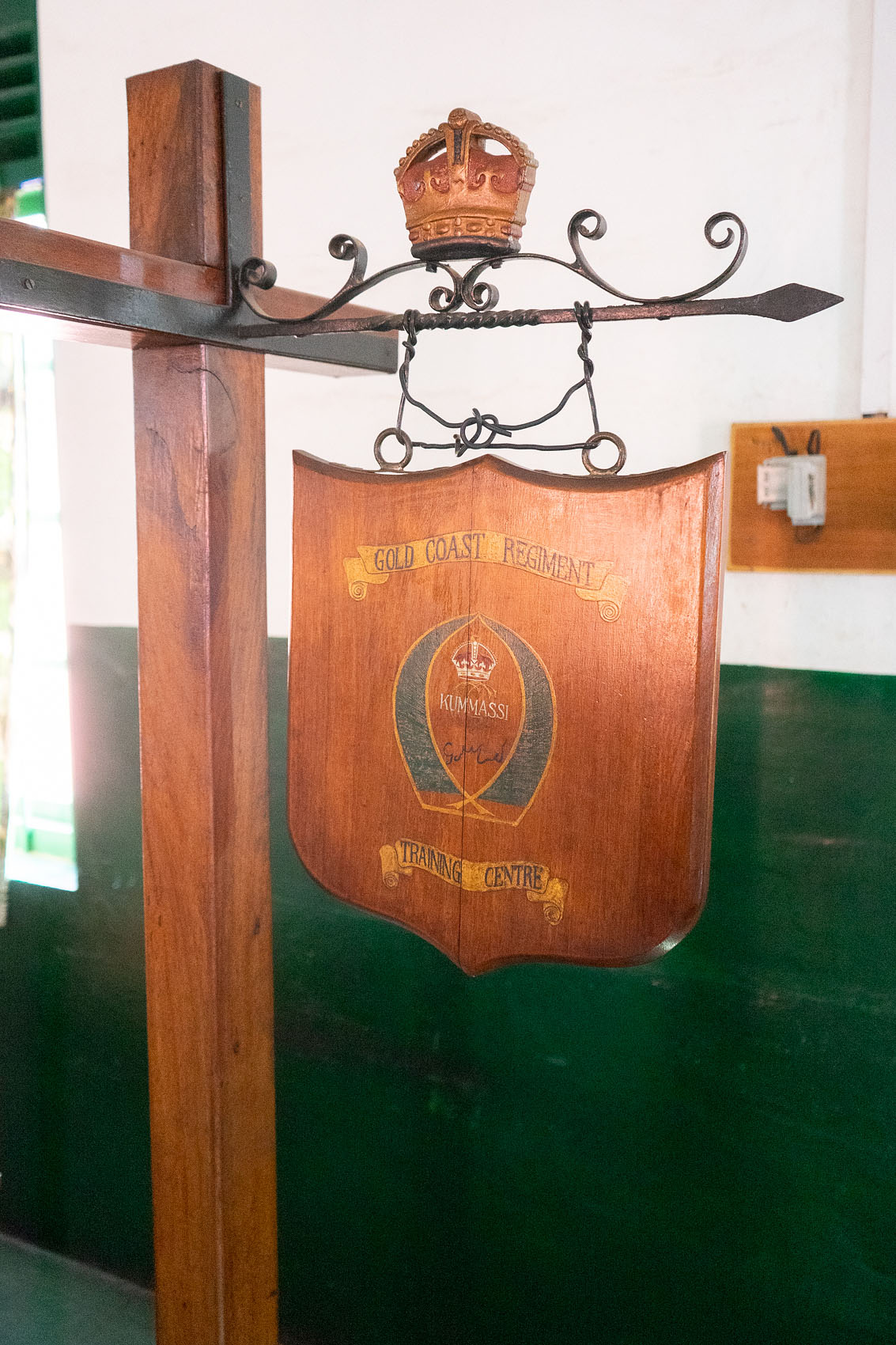 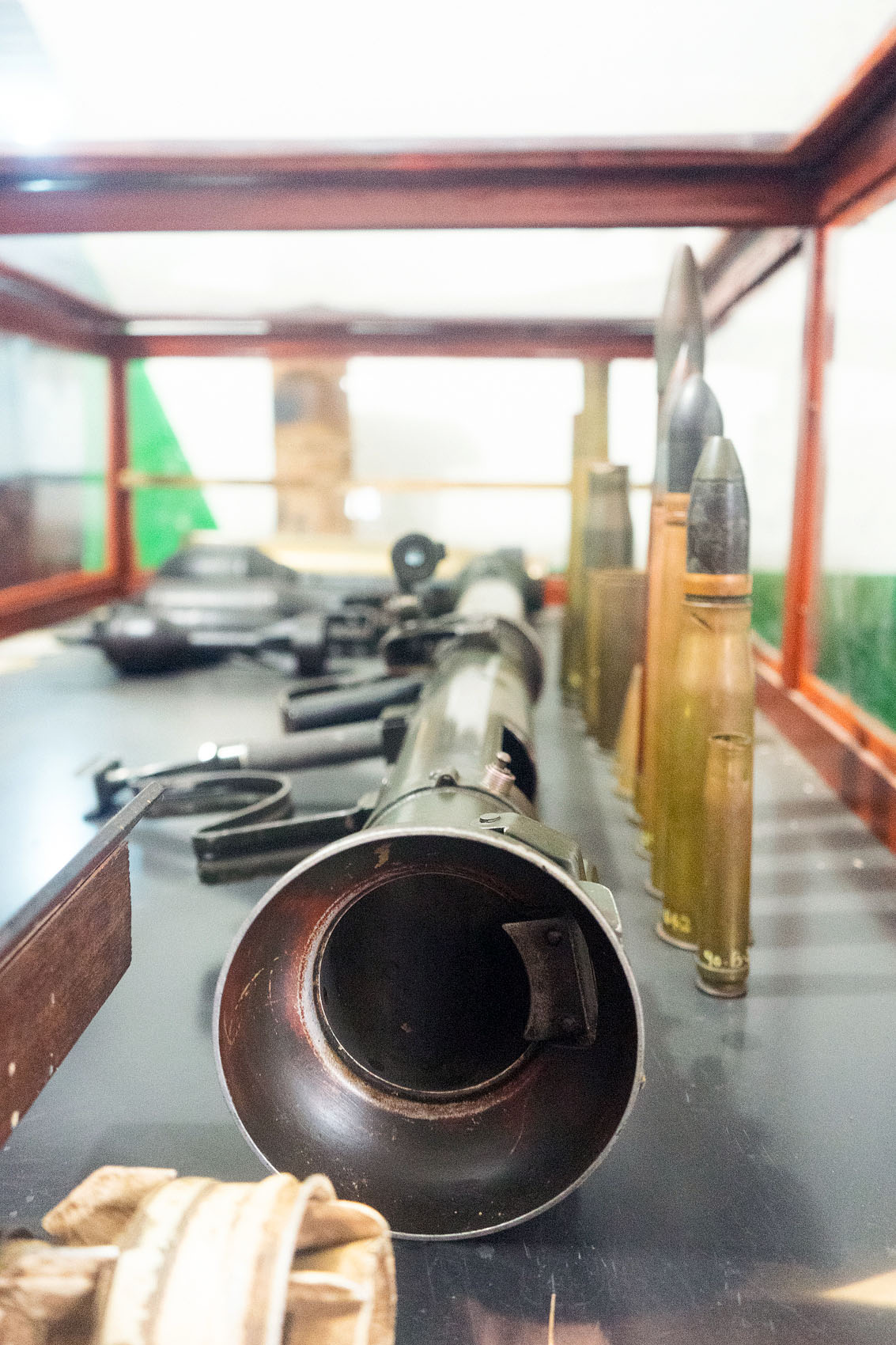 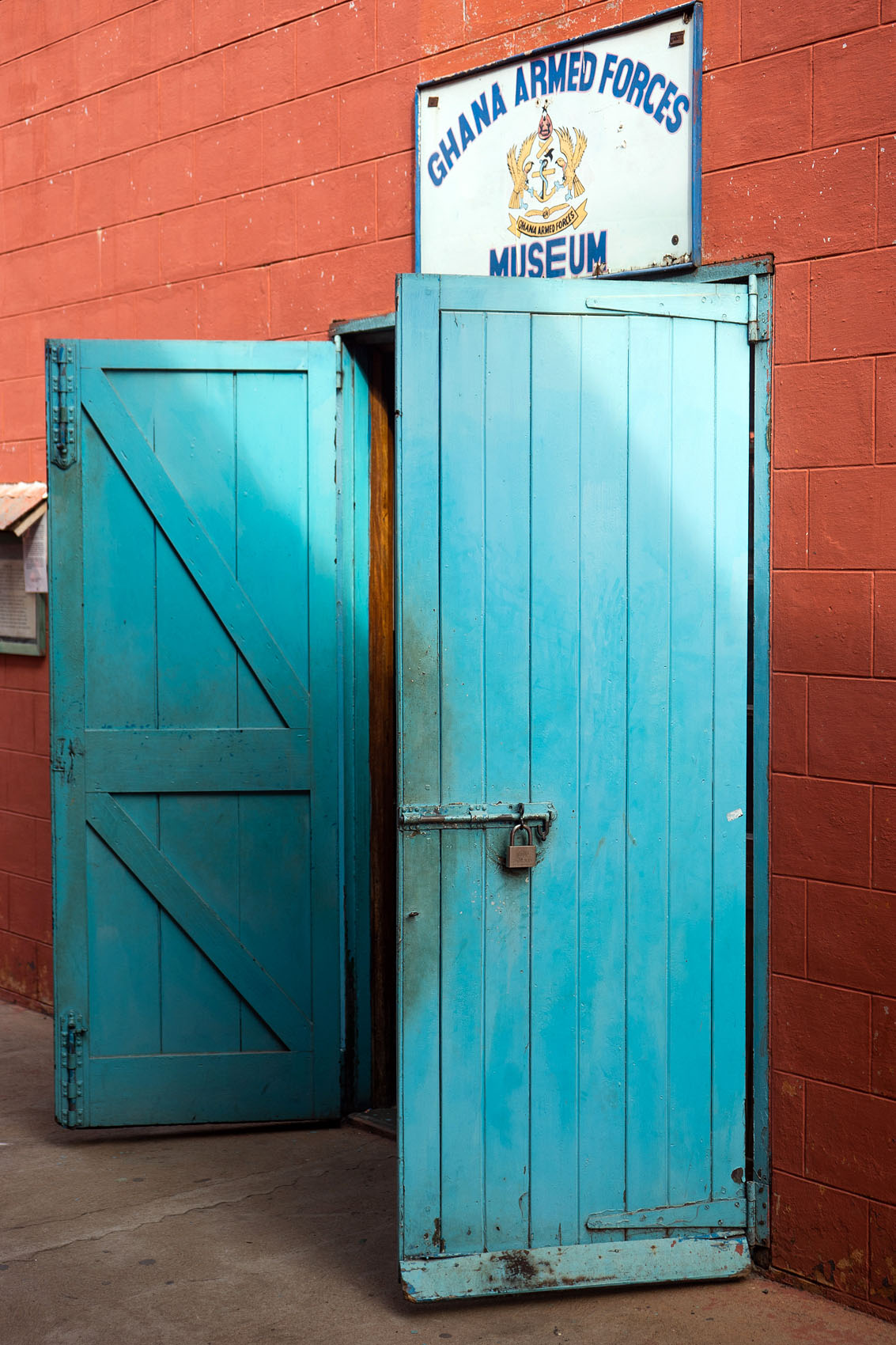 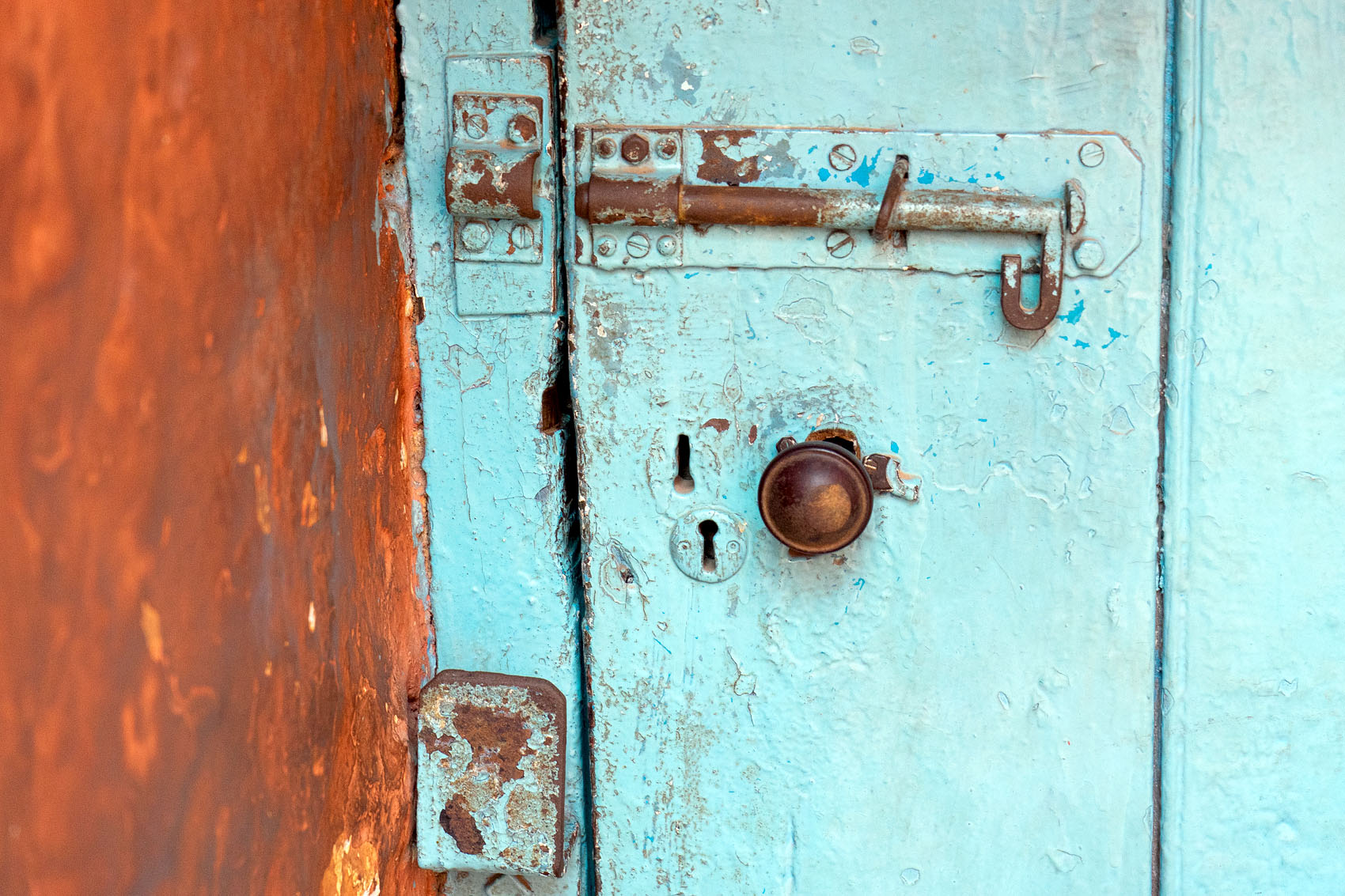 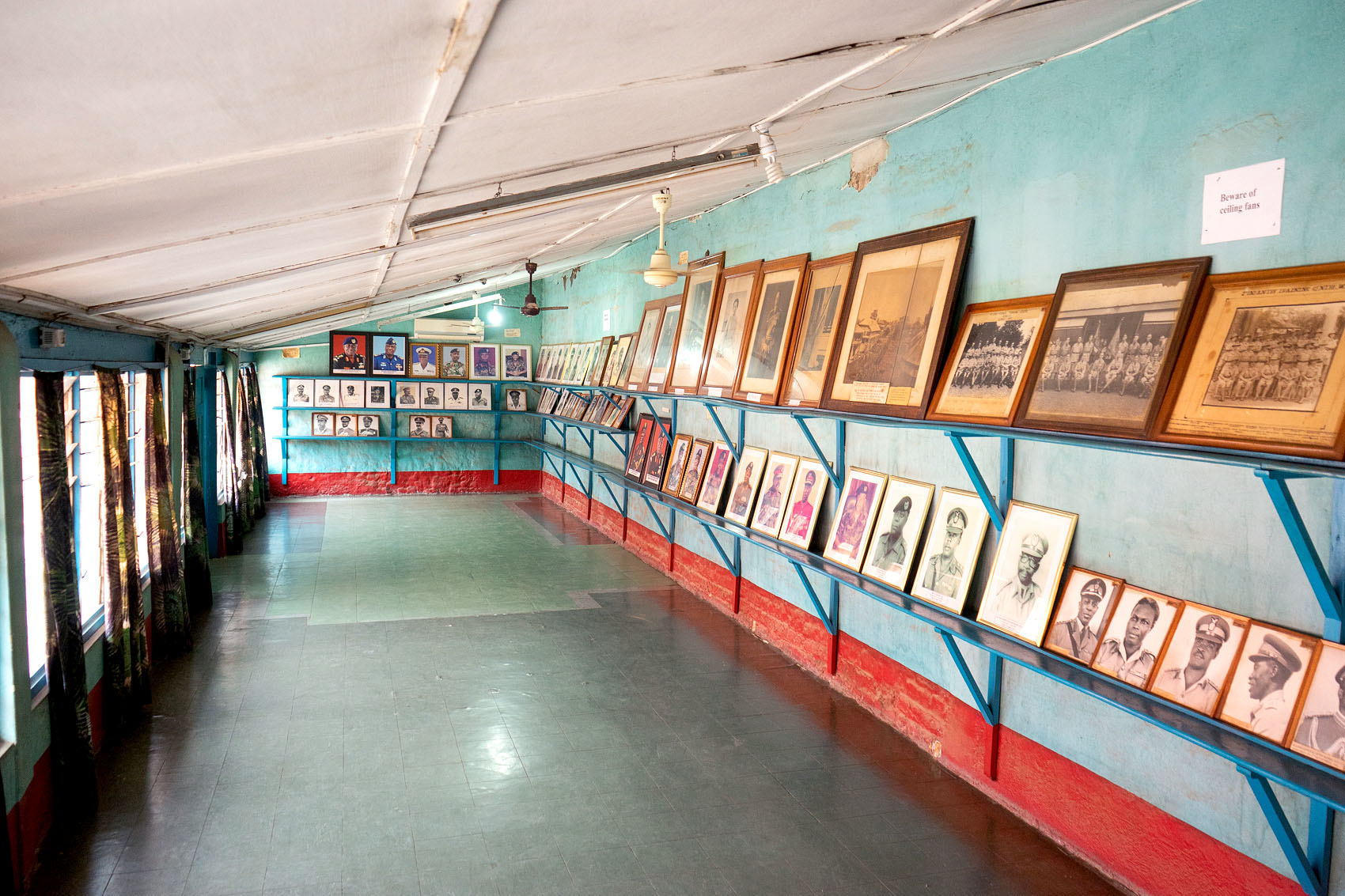 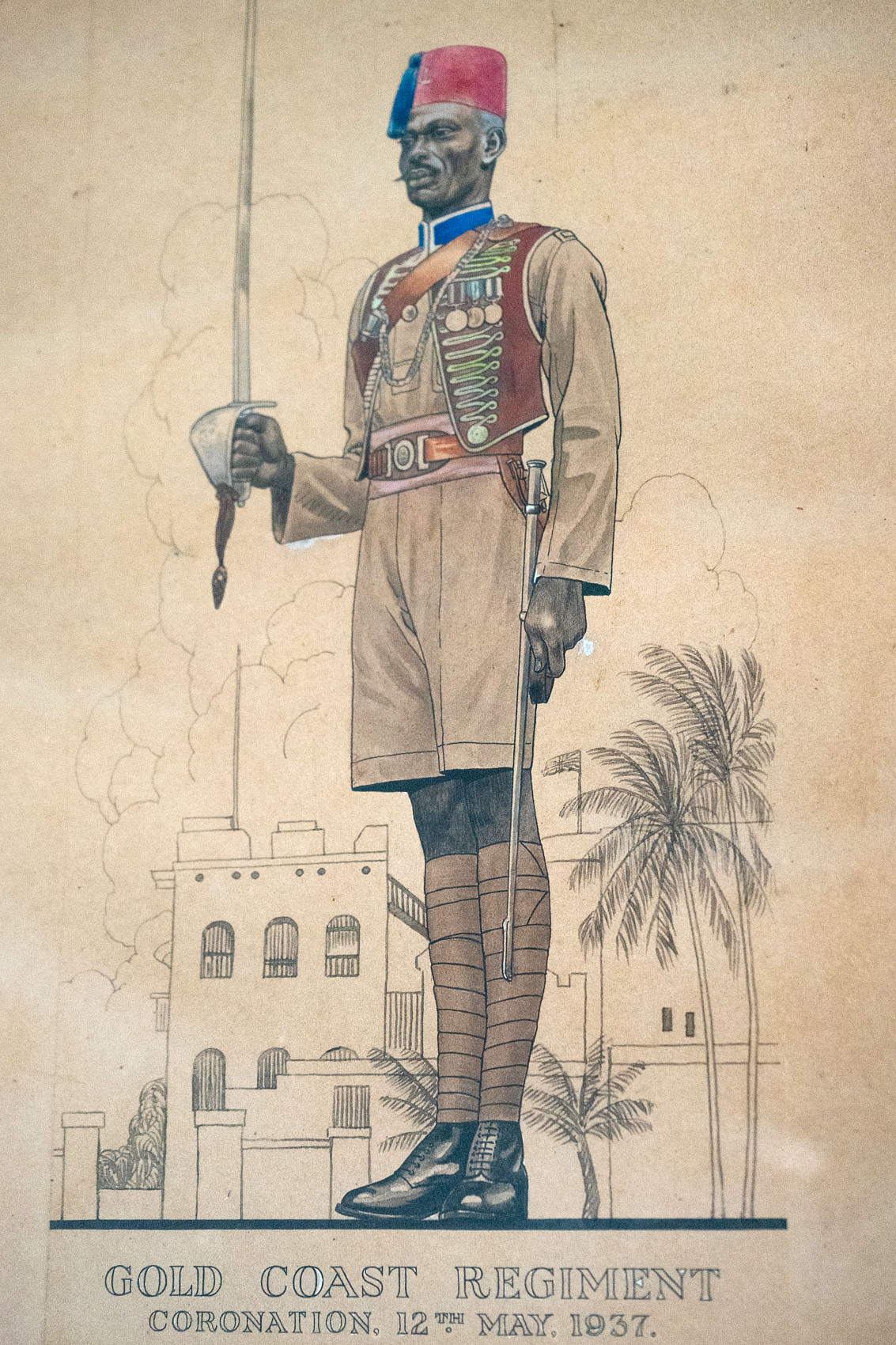 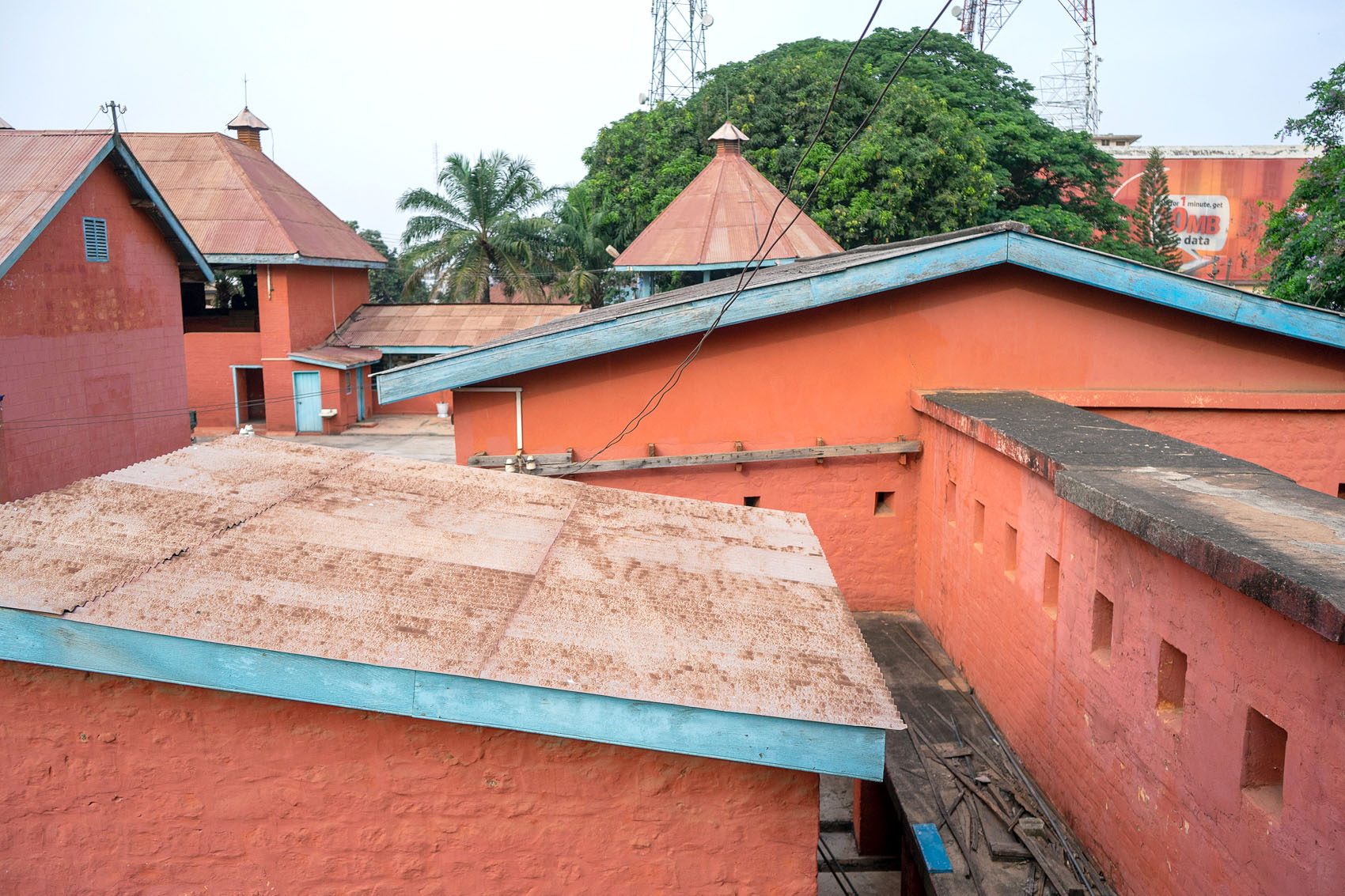 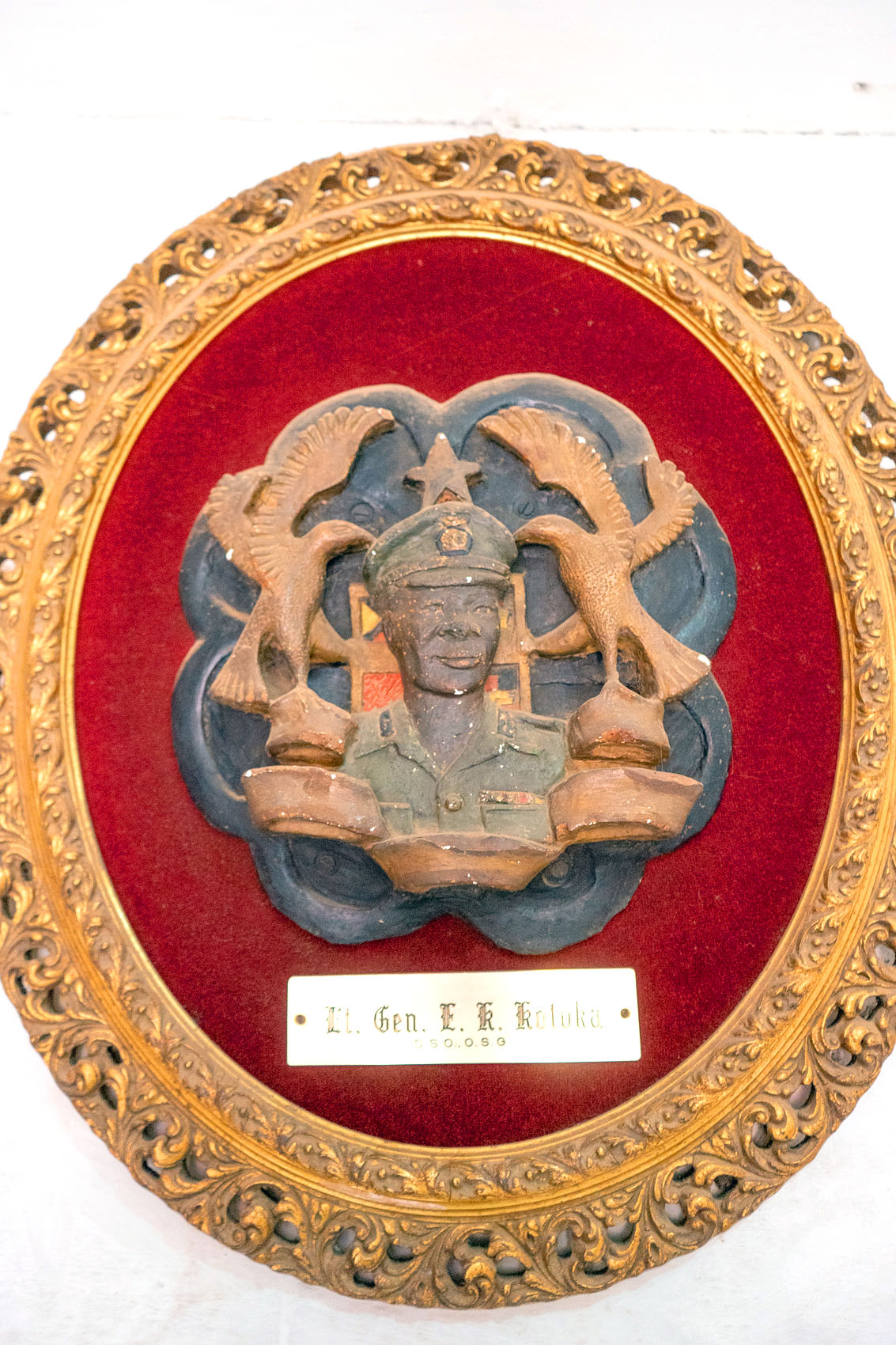 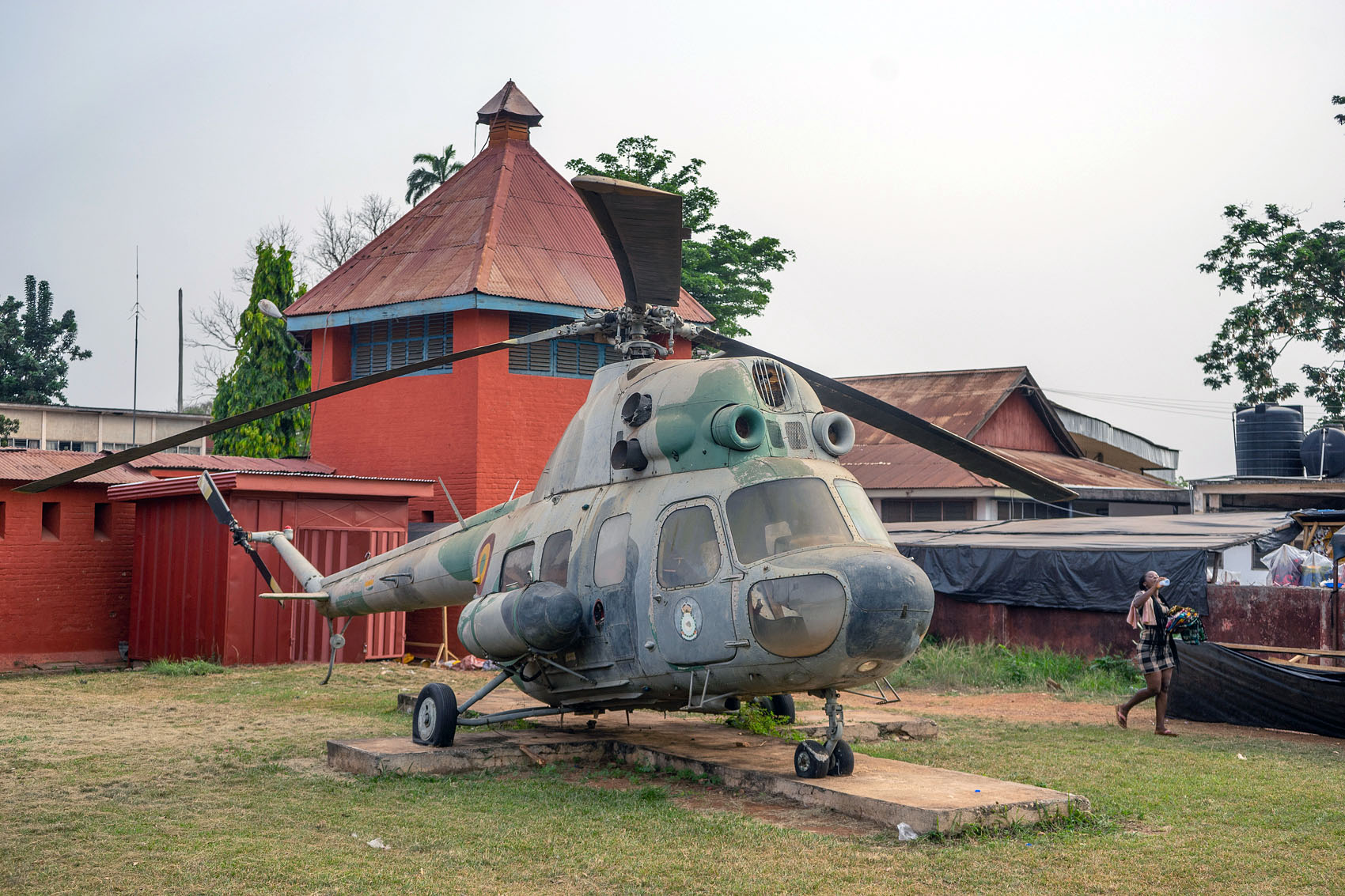 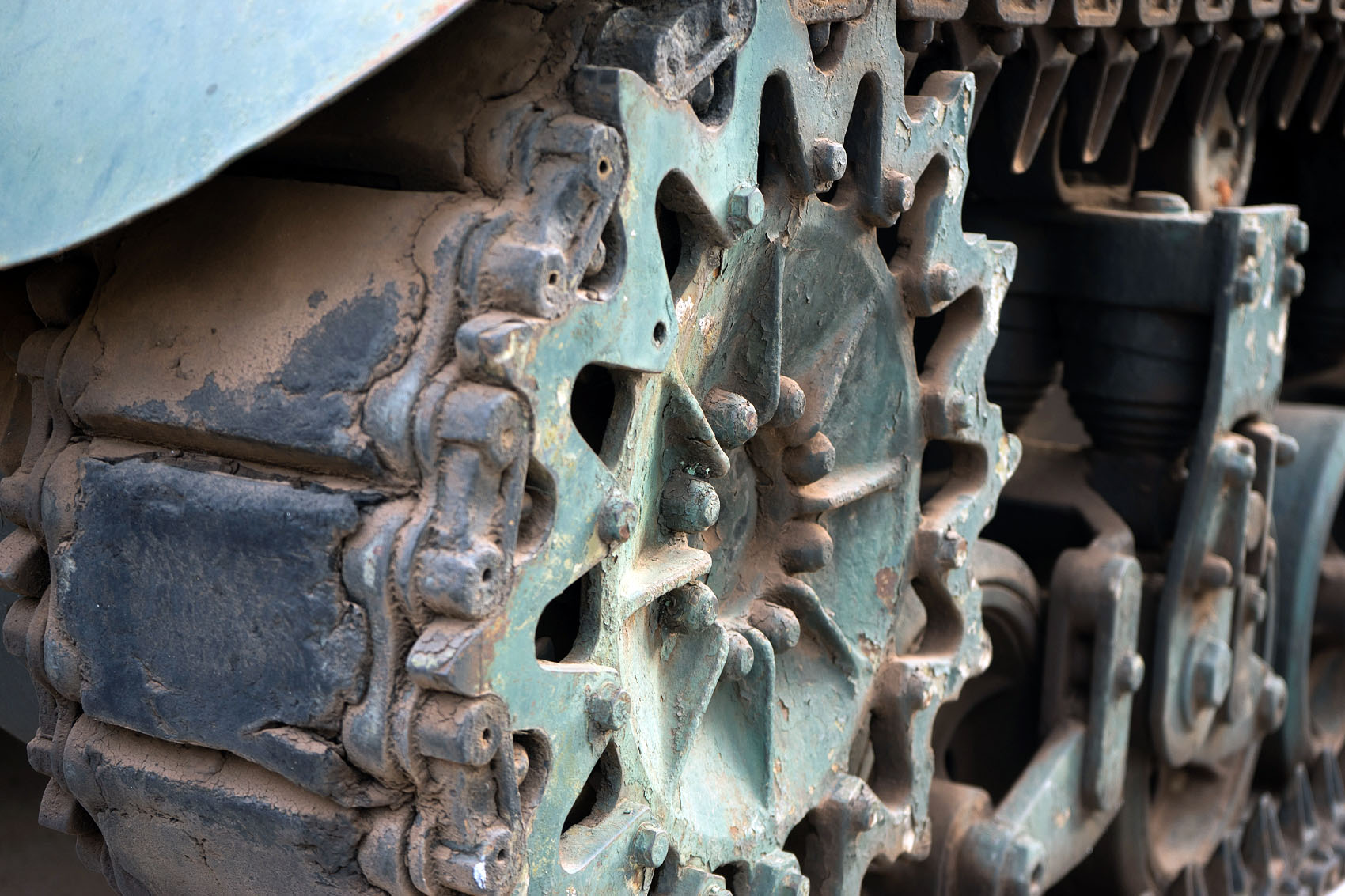 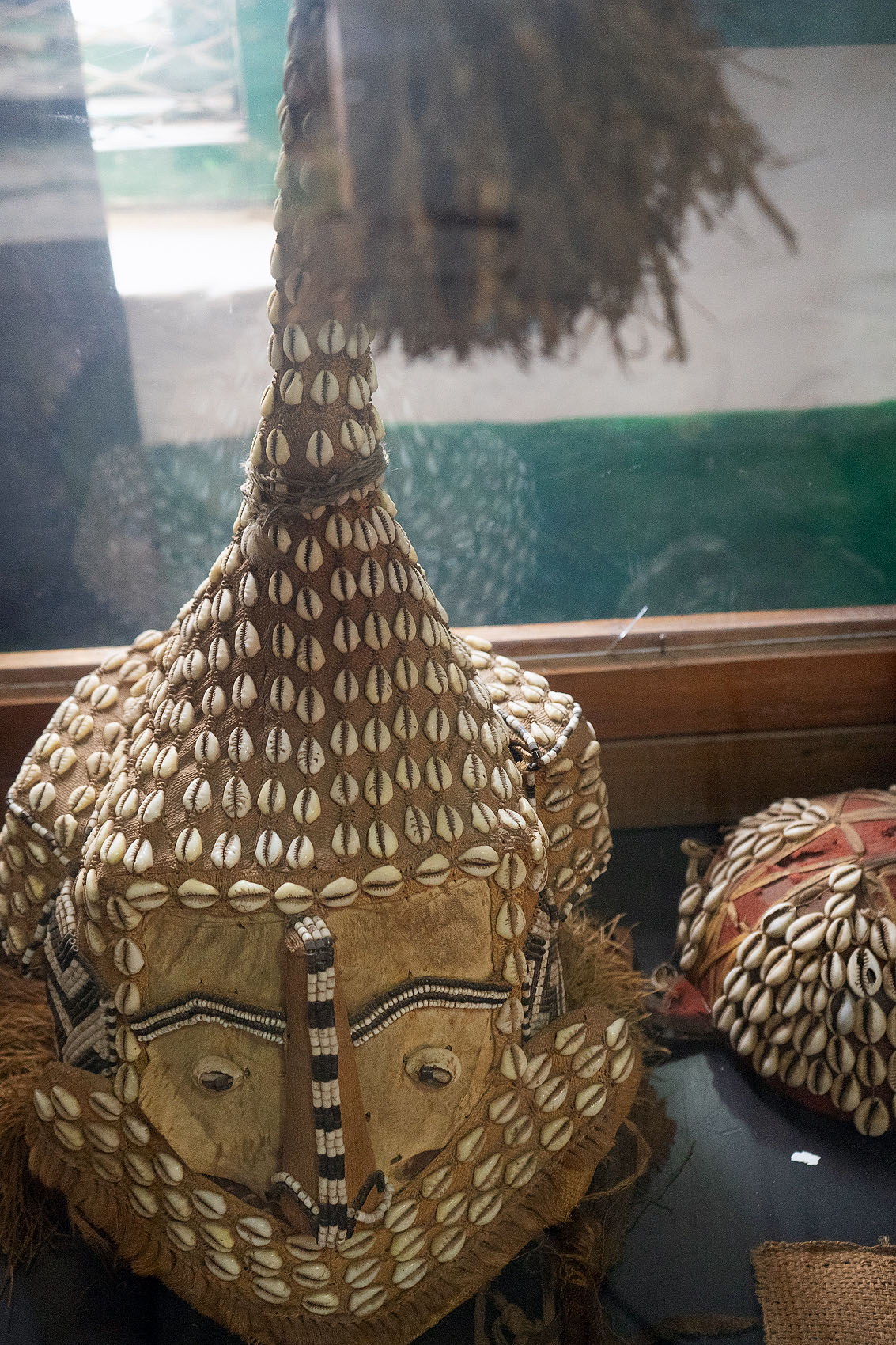