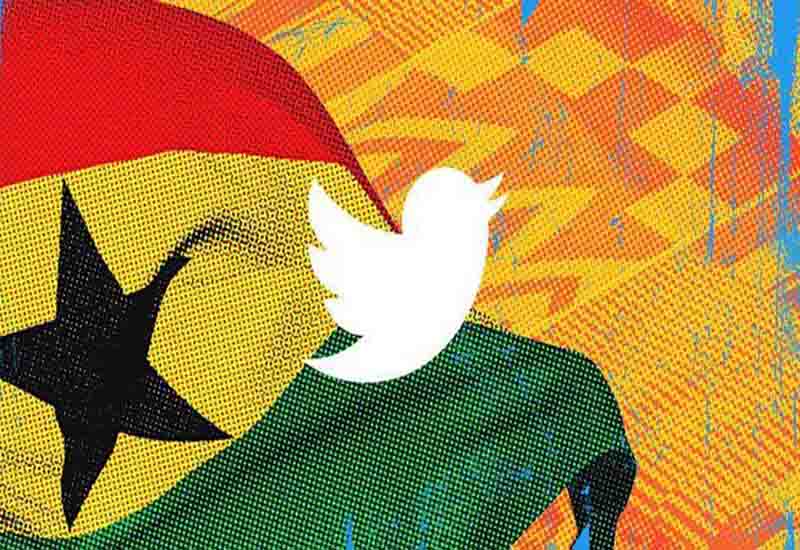 About a dozen Twitter staff based in Ghana, which was the firm’s only office in Africa, have rejected a severance package offered to them and are now considering taking legal action.

The layoffs were part of a global staff cull introduced by new boss Elon Musk.

The employees, who spoke on condition of anonymity, argue that they have been short-changed. They have hired lawyers to initiate talks with Ghana’s labour authorities with a view to compelling Twitter to adhere to the country’s laws on redundancy.

Under local law laid-off staff must be paid redundancy and should be given three months notice, as opposed to under a month in the case of the Ghanaian employees of Twitter who have been told the “last day of employment will be 4 December 2022”.

Ghana staff were sent messages about the end of their contracts to their personal accounts, after being denied access to work emails.

Twitter offered them what they say was less than the three months severance package that Elon Musk had said staff would get.

In their demand notice, the Ghana staff are also demanding other benefits such as health insurance, stocks, shares and unpaid leave allowances accrued to them.

Collins Dauda, 4 others & the $200miliion Saglemi Housing Project : The facts