The National Treasurer and the National Chairman Aspirant of the ruling New Patriotic Party, NPP Kwabena Abankwah Yeboah has encouraged members of the party and Ghanaians to celebrate the achievements of the party.

He noted that the party must put together strength and arsenals to overcome the challenges and gear up for task of winning the 2024 general election in order to break the eight-year ruling cycle in the country. 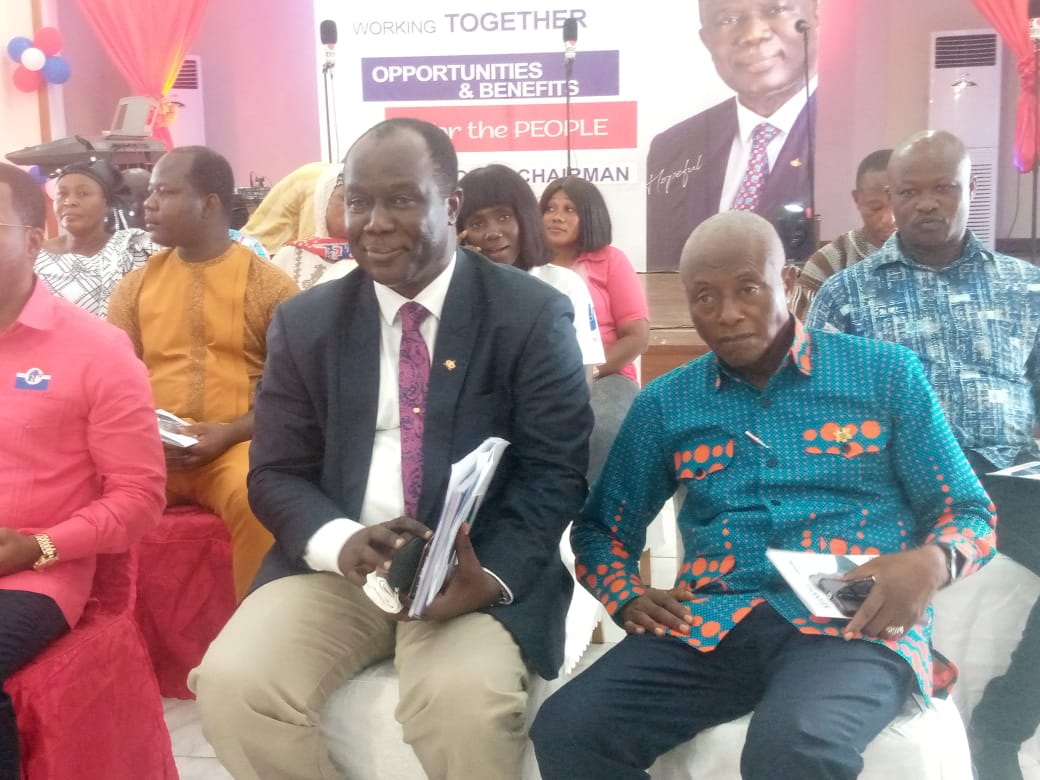 Mr. Abankwah-Yeboah said this in Koforidua, the Eastern Regional capital when he declared his intention to contest for the NPP Chairmanship Position in the coming Internal Party Elections, which is expected is expected to coincide, with the Campaign Launch. He noted that “his main goal of contesting the National Chairmanship position is to retain the party in power in the 2024 general election.

Mr. Abankwah-Yeboah hinted that when he assumes the office of the National Treasurer of the Party, he implemented innovative policies and fundraising such as adopt the polling station, Nana Addo scratch card, Nana Addo App which helped to generate money for the party. 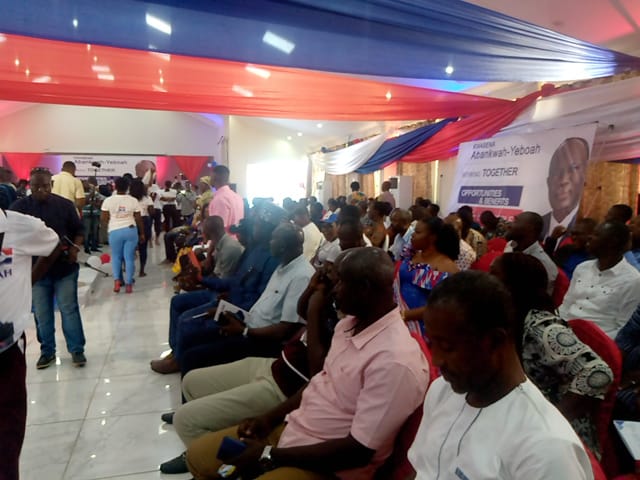 Mr. Abankwah-Yeboah revealed that the goal of every party is to improve the lives of the NPP Party members. He noted some observations as a National Treasurer and said, those issues would be tackled under his tenure as National Chairman the party. 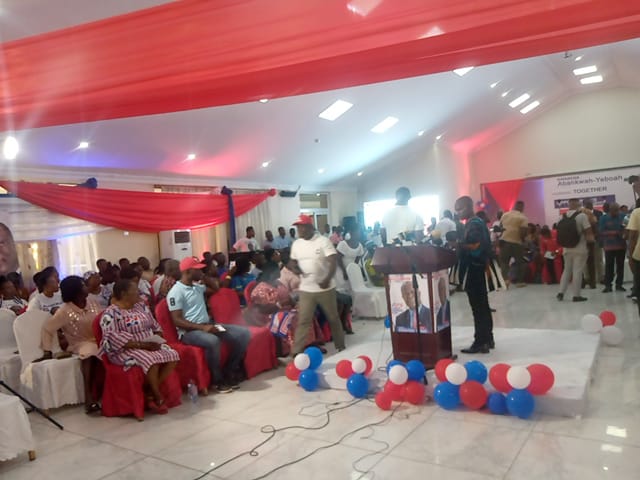 The Municipal Chief Executive of Abuakwa South, Alhaji Omar Bodinga delivering a speech for the Eastern Regional Chairman of the NPP, Kingston Akumi Kissi encouraged everyone to rally their support behind Mr. Abankwah-Yeboah. 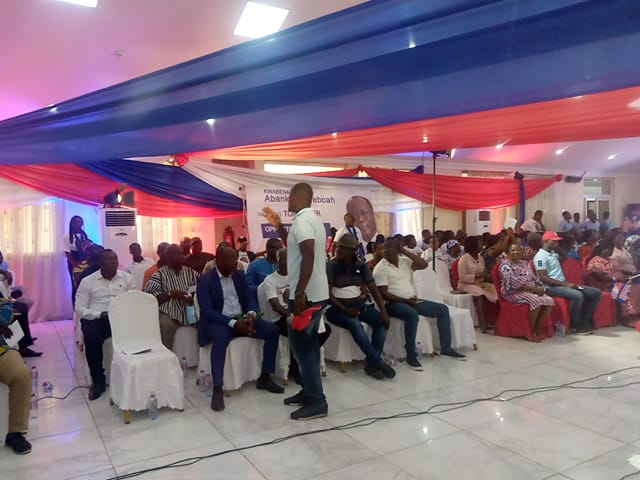 Ghana will soon be in our hands again – Mahama

Konadu has to apply to rejoin NDC – Otokunor to Zanetor

We have not created new constituencies – EC