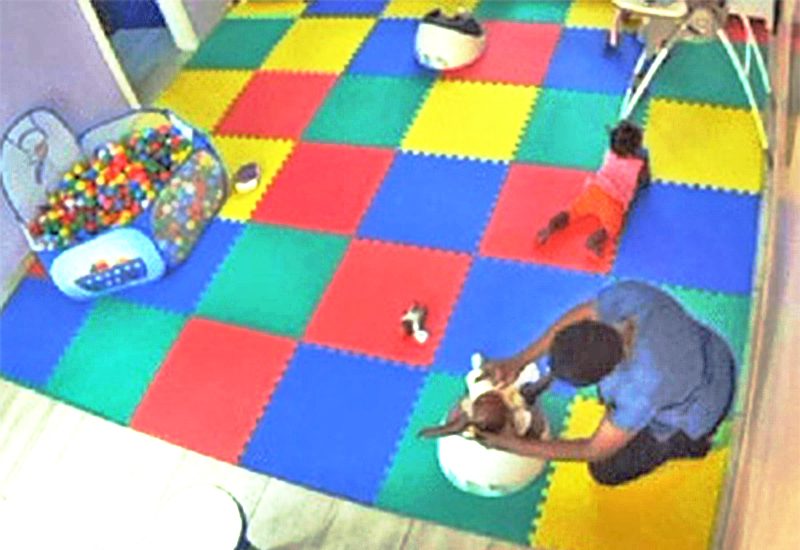 The Attorney General’s (AG) Department has asked Criminal Investigators to conduct further investigations into the death of an 11-month-old baby of the Happy Bloomers Crèche.

The Caregiver, Clara Ayan Ampah, was accused of causing the death of the pre-school child at Agbogba and has been arraigned before the Adentan District Court, awaiting the AGs advice on the case docket.

In court yesterday, the prosecutor informed the Magistrate that, though the AG’s office has responded, it has asked them to conduct further investigations on the matter.

He, therefore, prayed for an adjournment to enable the prosecution to carry out the instructions from the AGs office. The case has been adjourned to September 29. At the last court sitting, the accused person was granted bail pending advice of the AG on the case docket. This was after her lawyer had prayed the court for the second time to admit her to bail on July 26.

As part of the investigations, CCTV footage was later handed over by the school authorities to the police which revealed that the caregiver, Clara Ampah, possibly choked the baby in an attempt to feed her.

In the said video footage, Clara is seen trying to force the contents of a cup into the throat of the toddler while holding the baby’s hands tightly behind.

The body of the baby has been handed over to the family who has since buried her.