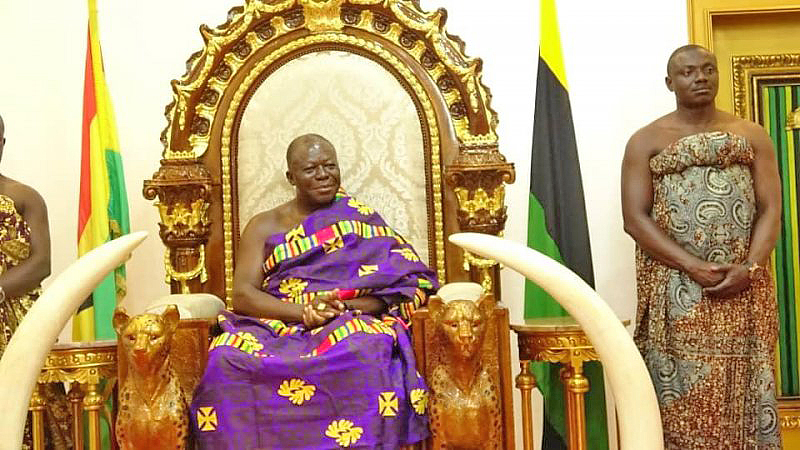 The exercise, he said, was tied to the nation’s development agenda, citing its relevance to planning, data collection and resource allocation in the country.
It was the responsibility of all and sundry to strive to give accurate information to ensure the success of the Census, the Asante king appealed.
Otumfuo Osei Tutu, made the call after he had been enumerated by officials of the Ghana Statistical Service (GSS), at the Manhyia Palace in Kumasi.
The programme also saw all the staff of the Palace being counted.
Enumeration of the citizenry commenced on Monday, June 28, after the Census Night, which targeted travellers, the homeless and visitors lodging in hotels and guest houses.
More than six million people are targeted for counting in the Ashanti Region, which had over four million people being enumerated in the last Census.

The Asantehene cautioned Ghanaians to demand the identity cards of the GSS’ Field Officers who would be coming to them for the counting exercise.
This, he said, was necessary in order to avoid impersonation.
Dr. Kobina Abaka Ansah, the Regional Statistician, re-echoed the importance of the PHC, saying it was in tune with the achievements of the Sustainable Development Goals (SDGs).
He hinted that about 13, 000 Field Officers had been engaged for the Census in the Region, which is expected to last for about two weeks.
Source:
Tags: Asantehene enumerated

A/R: Calm restored at Ejura as police beefs up security