The confirmation of Alhaji Issahaku Tahiru Moomen, as the Wa Municipal Chief Executive has been marred by violence.

The misunderstanding began over the validity of a vote cast by one of the Assembly Members. 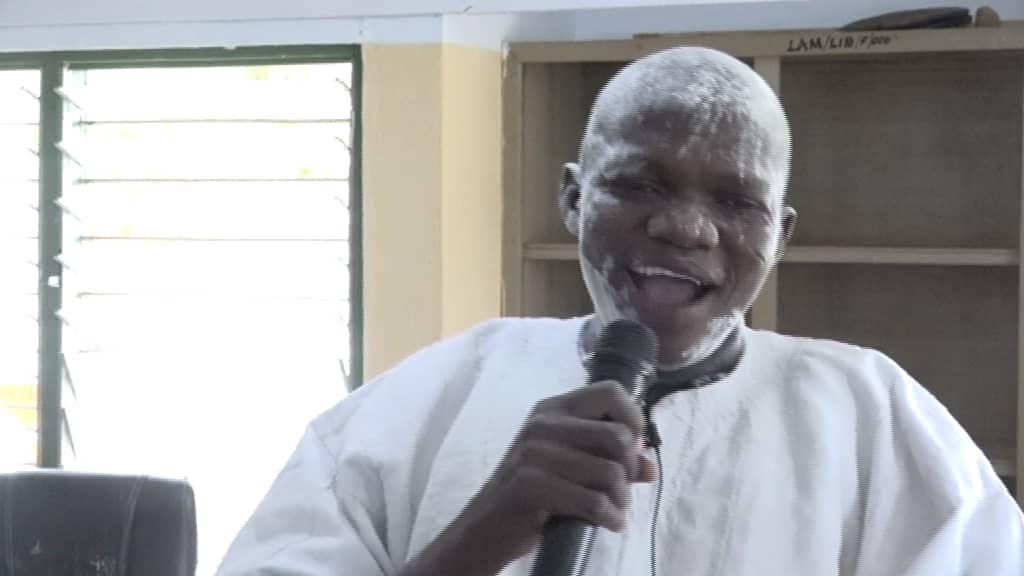 The Acting Municipal Director of the Youth Employment Agency, Adams Mahmoud Mumuni, who represented the MCE nominee during the counting of ballots hit someone on the head, while attempts were being made to decide on the validity of the ballot under contention. 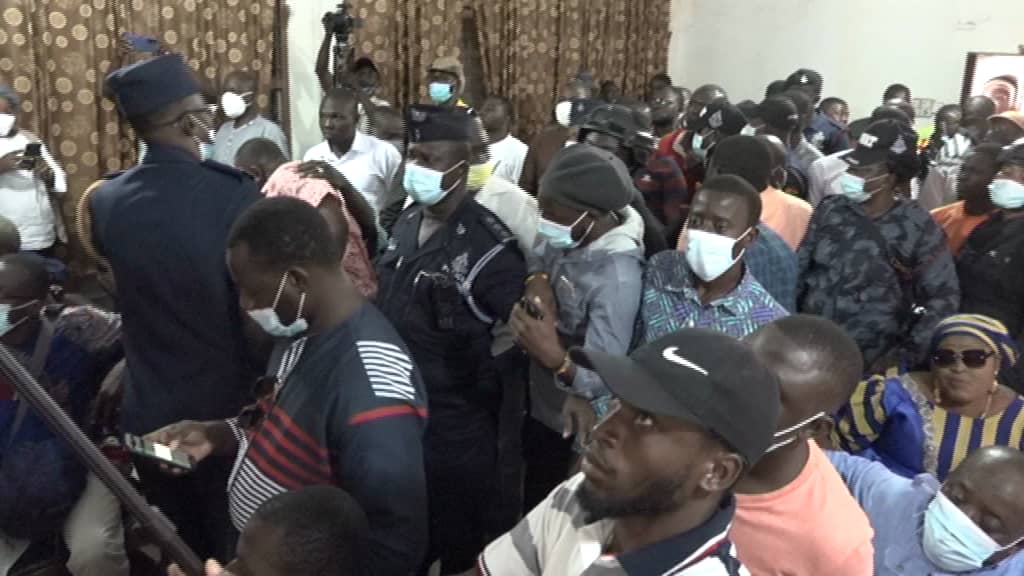 The Police in an effort to maintain calm at the Municipal Assembly Hall violently pushed people out including GBC Radio Upper West’s Rashid Jingsung, who was hit a number of times by Police men in full riot gear. 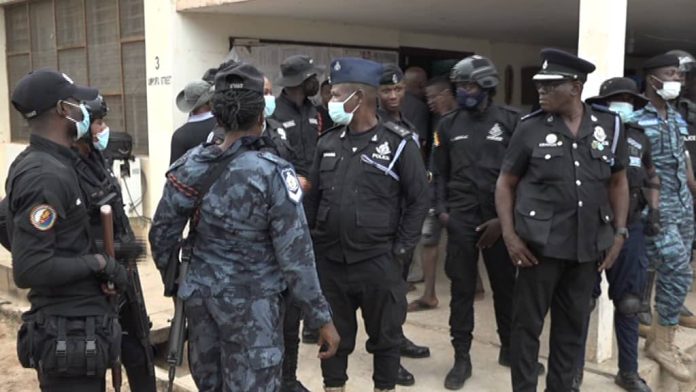 Correspondent Mark Smith reports that the confirmation of Municipal and District Chief Executives in the Upper West Region began at the Nandom Municipal Assembly where the nominee Raymond Nero was confirmed as MCE after receiving 35 out 36 votes cast.

Mr. Nero is a 40-year-old teacher at the St. John Technical and Vocational School at Nandom.

He has a Masters of Philosophy degree in Actuarial Science.

After his confirmation, Mr. Nero commended the Assembly Members for the confidence reposed in him and called for their support to speed up development projects in the Municipality.

The Lambussie District Assembly confirmed George Gerard Naluri with 36 votes cast representing a 100% acceptance rate by members of the Assembly.

Mr. Naluri is a 39-year-old Mathematics teacher at the Piina Secondary and Technical School.

At the Wa Municipal Assembly, Alhaji Issahaku Tahiru Moomen, was retained as the President’s choice.

Mr. Moomen, who was later confirmed as MCE after the initial disturbance, spoke to the media, and expressed gratitude to the people for the trust reposed in him.

The Wa Municipal Director of the EC, Ben Alaglo, spoke to the media on the vote in contention and expressed concern about the turn of events.

The remaining Assemblies were expected to take their turns in the coming days to confirm their District Chief Executive nominees.