According to President Akufo-Addo, “we, in Ghana, are drawing inspiration from the success stories of North Rhine-Westphalia and Germany, because, likewise, we want to build a progressive and prosperous country.” 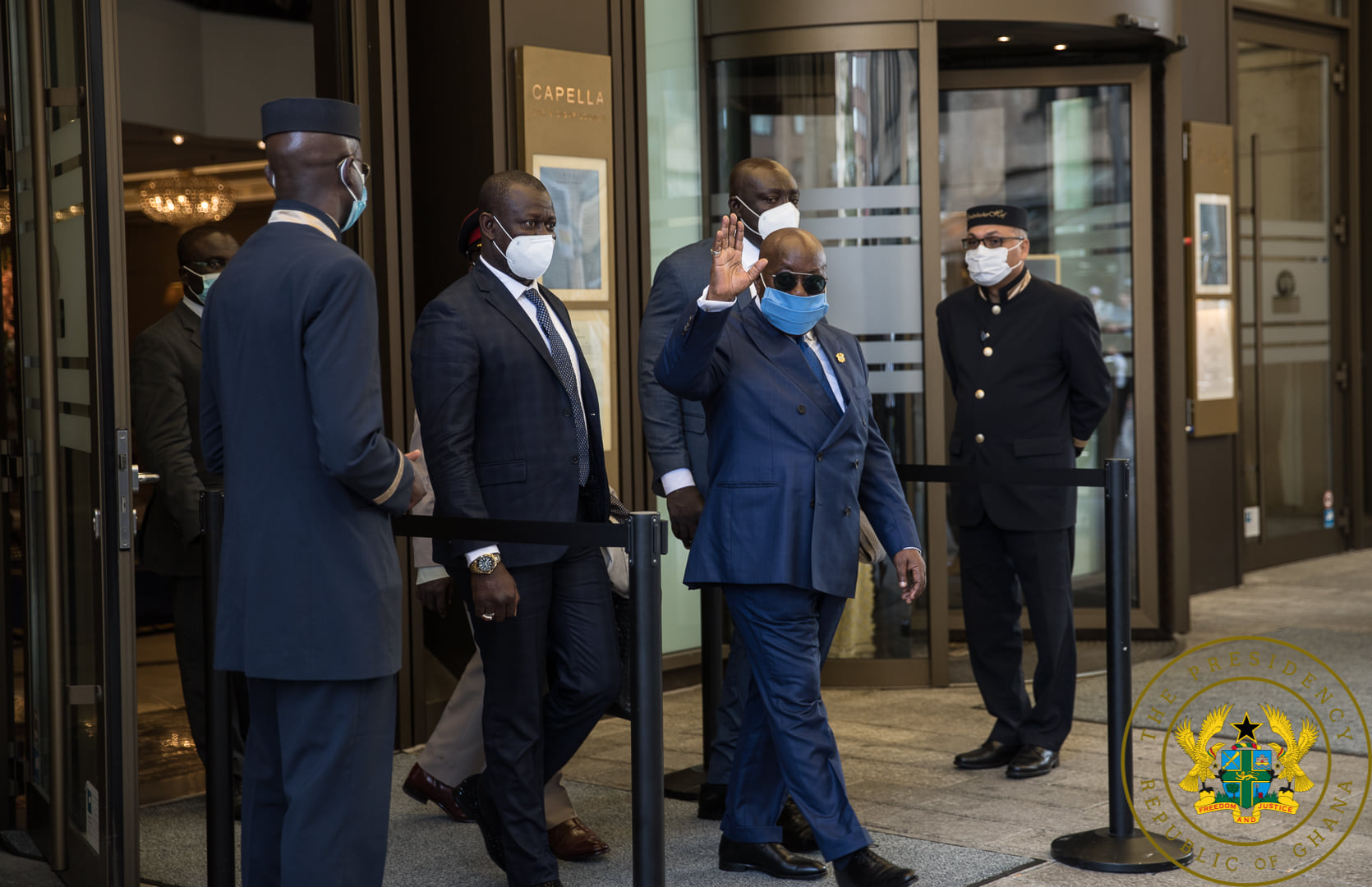 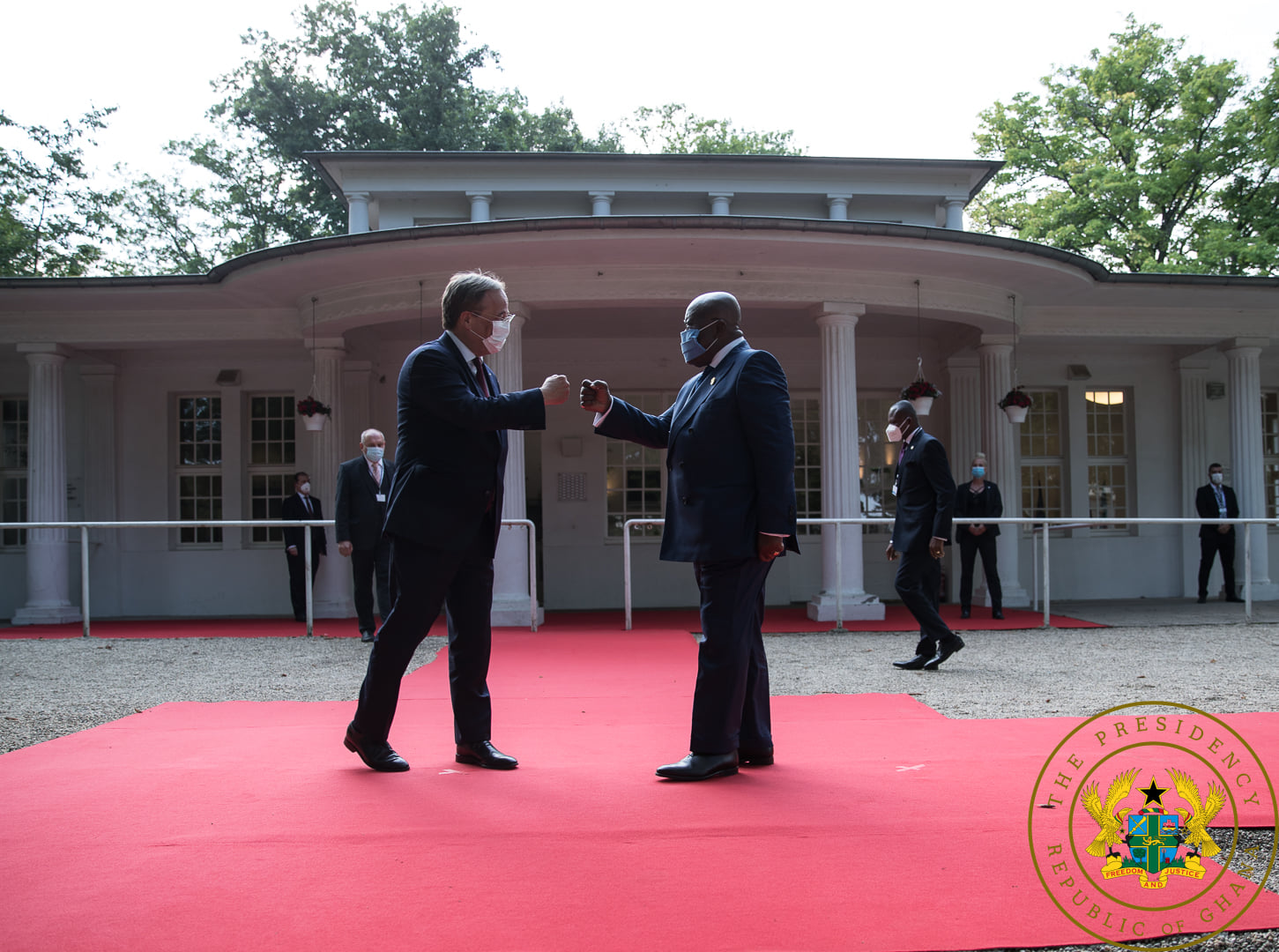 The President made this known on Monday, 23rd August 2021, when he delivered a speech in Dusseldorf, in the Federal Republic of Germany, as part of the 75th-anniversary celebrations of North Rhine-Westphalia, Germany’s number one industrial region and most populous state. 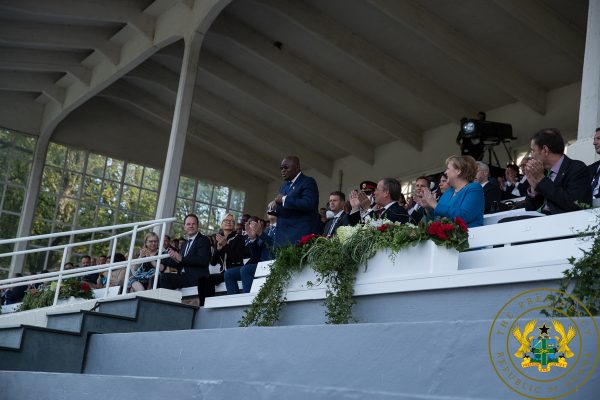 “The recent establishment of a Volkswagen assembly plant in Accra is a welcome development, and we are encouraged by the fact that more and more German companies have expressed their willingness to set-up shop in Ghana,” he said. 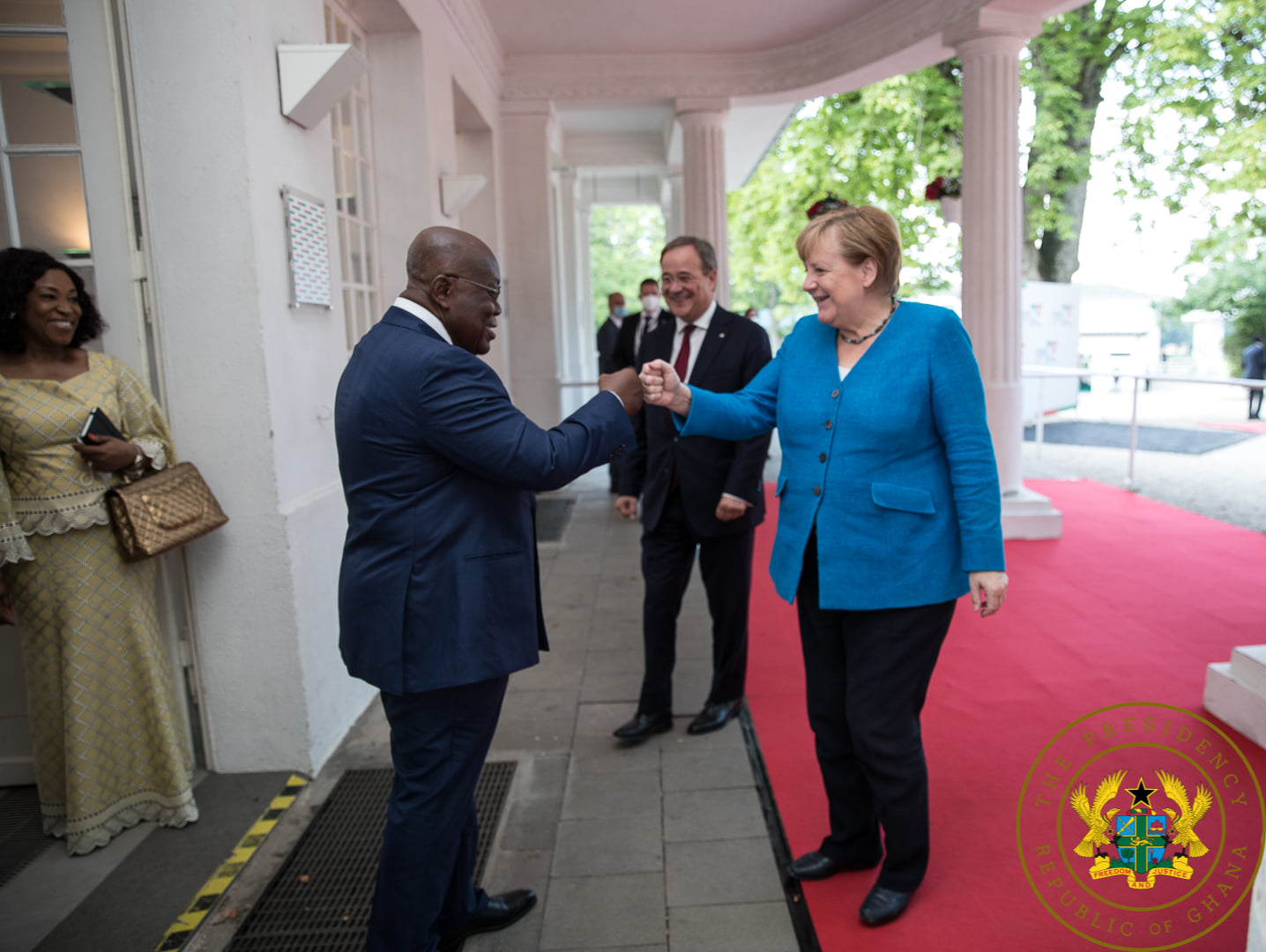 Ghana’s second priority, President Akufo-Addo said, is to increase trade and investment co-operation, because it is one of the ways the country can develop healthy, economic relations with North Rhine-Westphalia and Germany, and, indeed, with the rest of the world, thereby helping put Ghanaian products at the high end of the global value chain, and create jobs for the teeming masses of Ghanaian youths.

“Thirdly, Ghana and Germany must co-operate in ensuring the promotion of transparent and inclusive policy and decision-making processes at local, national, regional, continental and global levels. This would include, recognizing as key stakeholders, the State to help provide direction and facilitation; the private sector to drive the creation and management of markets, agriculture, industry and decent jobs; and civil society to help ensure accountability within the body politic,” he said. 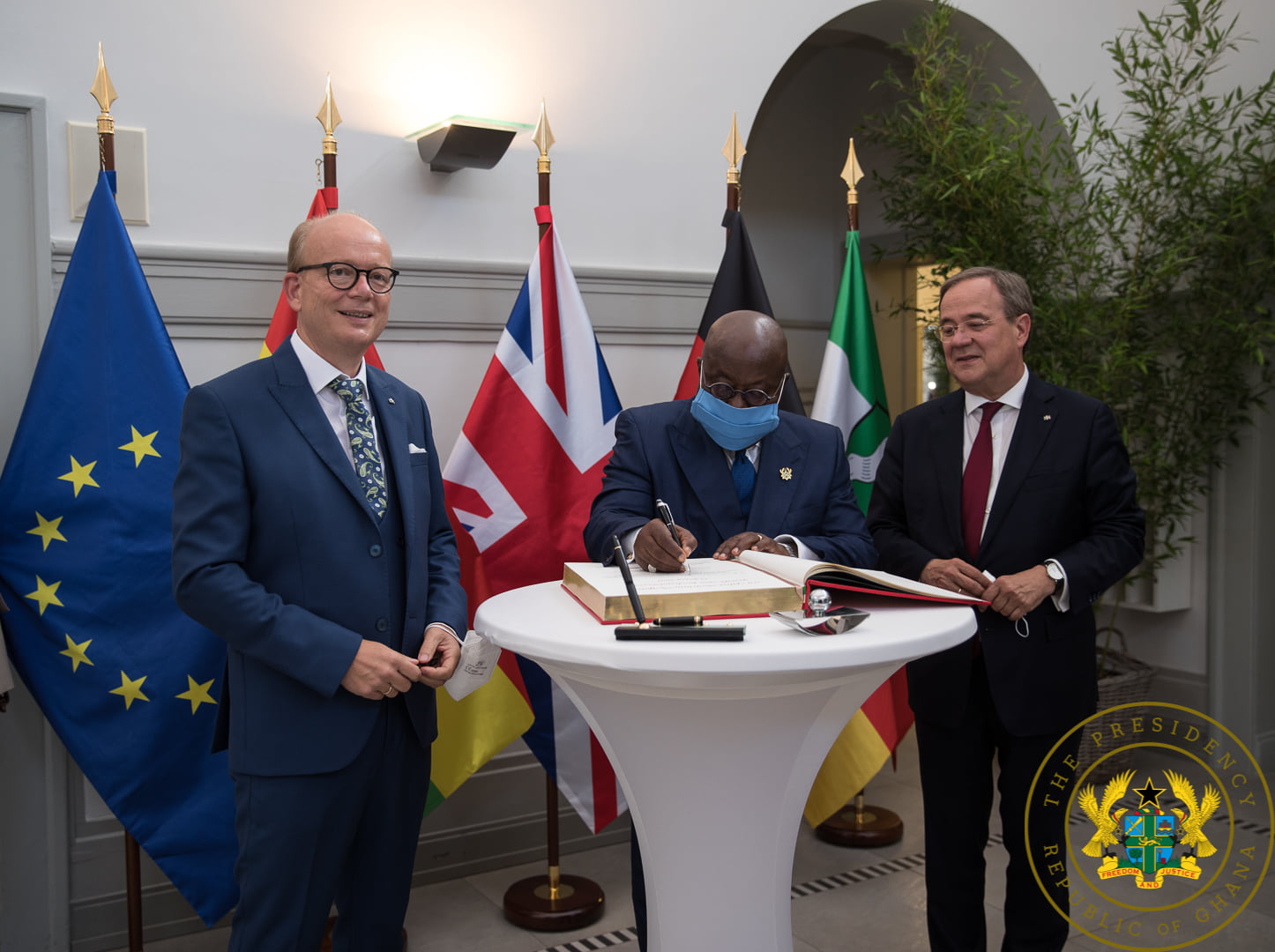 The President reiterated his commitment to renewing and deepening relations “with Germany, with North Rhine-Westphalia at her centre, to our mutual advantage. We do want to, and we shall work, to take Ghana to where she deserves to be, a prosperous and dynamic member of the world community, which is neither victim nor pawn of the world order”.

Extending the best wishes of the governments and peoples of the Economic Community of West African States (ECOWAS) to the people of North Rhine-Westphalia, President Akufo-Addo conveyed his deep sympathies on the recent flooding tragedy that befell them.

Recounting the events that led to the formation of North Rhine-Westphalia in 1946, the President noted that there are many residents who would have seen for themselves the destruction of their homes and business because of World War 2.

“I am certain many moved on in search of greener pastures elsewhere, and I am equally certain that many more stayed to help in the rebuilding efforts that followed on from 1946. The ‘founding residents’ of this State will be proud of the transformation that has taken place here since those difficult, dramatic days,” he added.

With North Rhine-Westphalia being Germany’s greatest industrial region, and consistently, for several decades, being one of Europe’s most important economic centres, President added that “these laudable accolades did not happen by chance. It took creativity, determination, enterprise, hard work and innovation, and credit for this goes to successive generations of North Rhine-Westphalians and their leaders”.