Blakk Rasta, Officially known as Abubakar Ahmed is a Ghanaian Reggae Musician and a Media Personality, who has made some revelations about his personal life stating that he didn’t have an erection for a year after losing his wife some nine years ago.

Blakk Rasta laid it bare during the ”Up Close and Personal Segment on GTV’s Breakfast Show, Thursday, December 9, 2021.

Abubakar Ahmed, aka Blakk Rasta was born in Tamale to devout Ahmadi-Moslem parents. Growing up in the slums of Moshie-Zongo and Aboabo, he went through and witnessed a lot of injustice, favoritism and other social ills; therefore his music and art reflect his experiences and his desire to fight injustice. According to him, he met his wife in 2004 and she died in 2012 after being together for ten years. 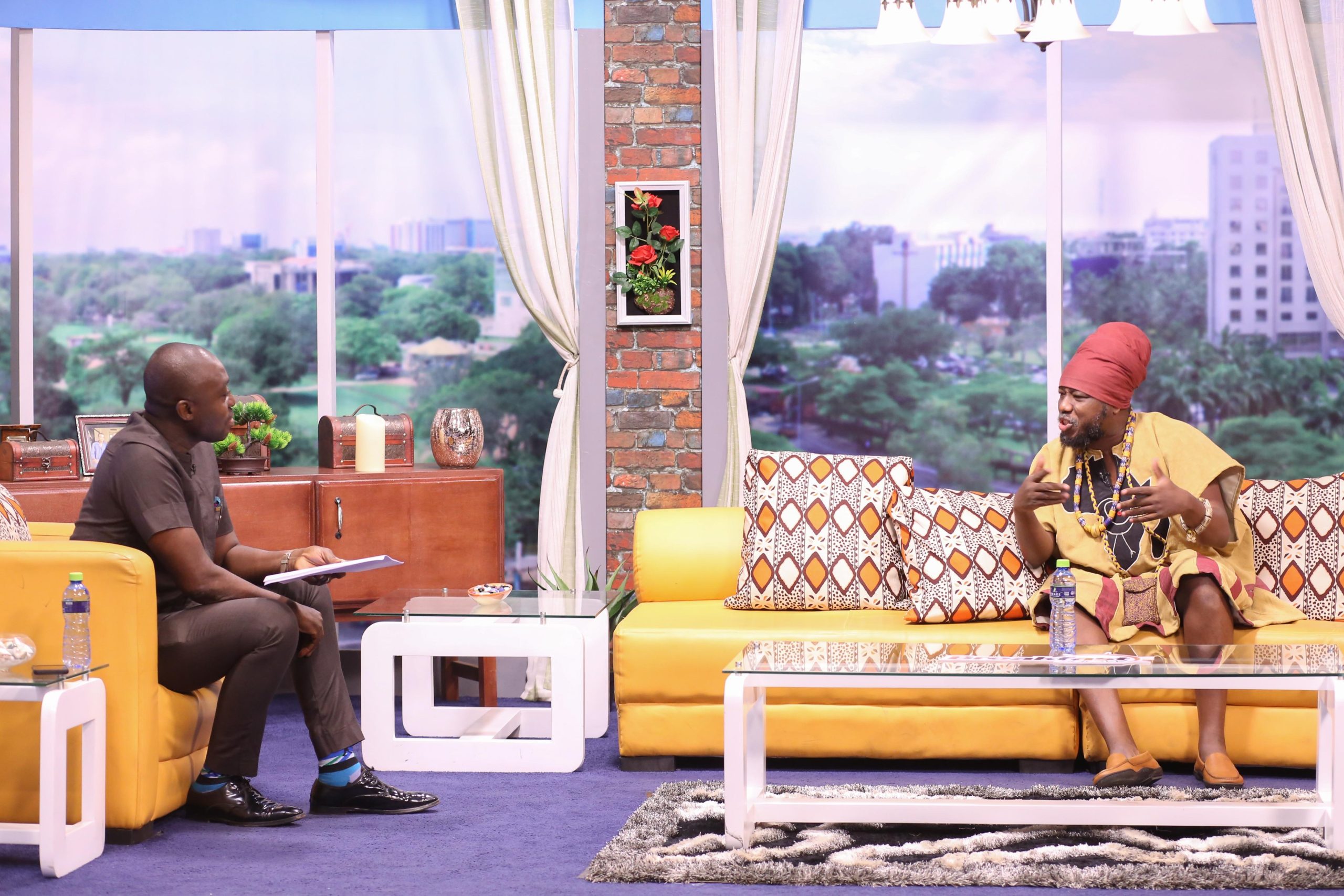 Recalling his ordeal, Blakk Rasta described Sekina’s death as a ”terrible thing”, because they were young lovers who had just begun their lives as a couple, until one day she complained of a stomach ache, was later sent to her father’s house for herbal treatment, and later passed on.

He added that the news hit him so hard that he couldn’t have an erection for over a year, due to the vacuum her death created.

“At one point I was even asking if this will ever rise again or fire again ??”, he said.

”Certain things happen to us, no matter how manly you are, you become effeminate.”

Blakk Rasta stated that he can now have powerful erections without setbacks.