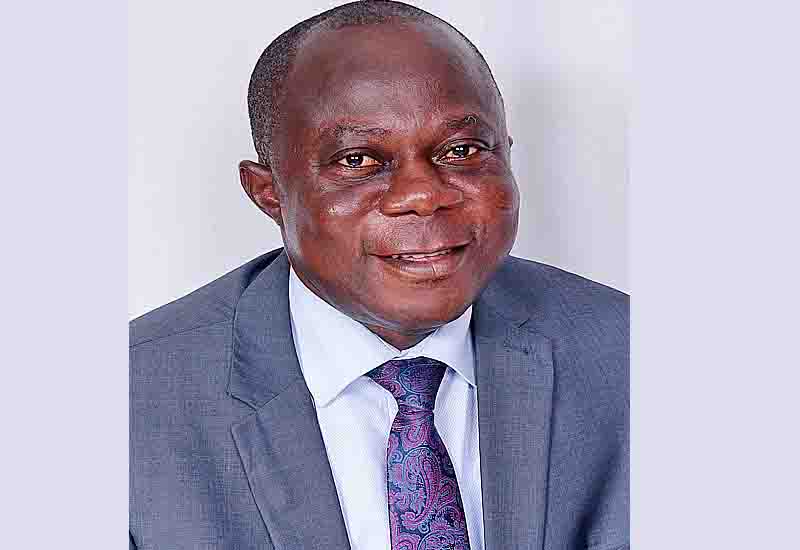 Chairman of Parliament’s Constitutional, Legal and Parliamentary Affairs Committee, Kwame Anyimadu-Antwi, has said that he has never taken any action to delay the passage of the Anti-LGBT bill, contrary to assertions in the public.

He indicated that the delay in the committee bringing its report on the Promotion of Proper Human Sexual Rights and Ghanaian Family Values Bill (Anti-LGBT bill), to the plenary is because of the magnitude of the work involved.

He added that the allegations which are being made by members of the minority are personal attacks on him aimed at tarnishing his image.

“This allegation is unfounded and I’ll treat it with the contempt it deserves. Yesterday, Hon. Bedzrah complained that we are delaying the bill. So, I came in to set the record straight this morning because when he made that comment I wasn’t in the chamber … we had to group them (about 186 memoranda on the bill) and do the public hearing. We finished with all that in the last meeting,” Anyimadu-Antwi is quoted to have said on Asaase Radio’s Big Bulletin.

Anyimadu-Antwi, who is also the Member of Parliament for Asante-Akim Central, described members of the minority caucus as hypocrites after they claimed they were not privy to the current state of discussions about the bill.

“Why should he accuse the Majority when the committee is made up of equal numbers from both sides [9-9]. Why? I don’t understand this. Is Hon. Muntaka going to organise the meeting of the constitutional, legal and parliamentary affairs committee?”

Inside Kumasi: Spio-Garbrah vs Wontumi – $10M defamation suit against Wontumi to be heard today