At least 12 students who sustained injuries from Thursday’s clashes at the campus of the Kwame Nkrumah University of Science and Technology (KNUST) in Kumasi have been treated and discharged.

The police have also counted 12 damaged vehicles as a result of the incident.

Graphic Online’s Daniel Kenu reports from Kumasi that the police have restored calm on the campus after the clash.

The 12 injured students were from both halls who suffered various injuries.

They were treated at the KNUST Hospital. 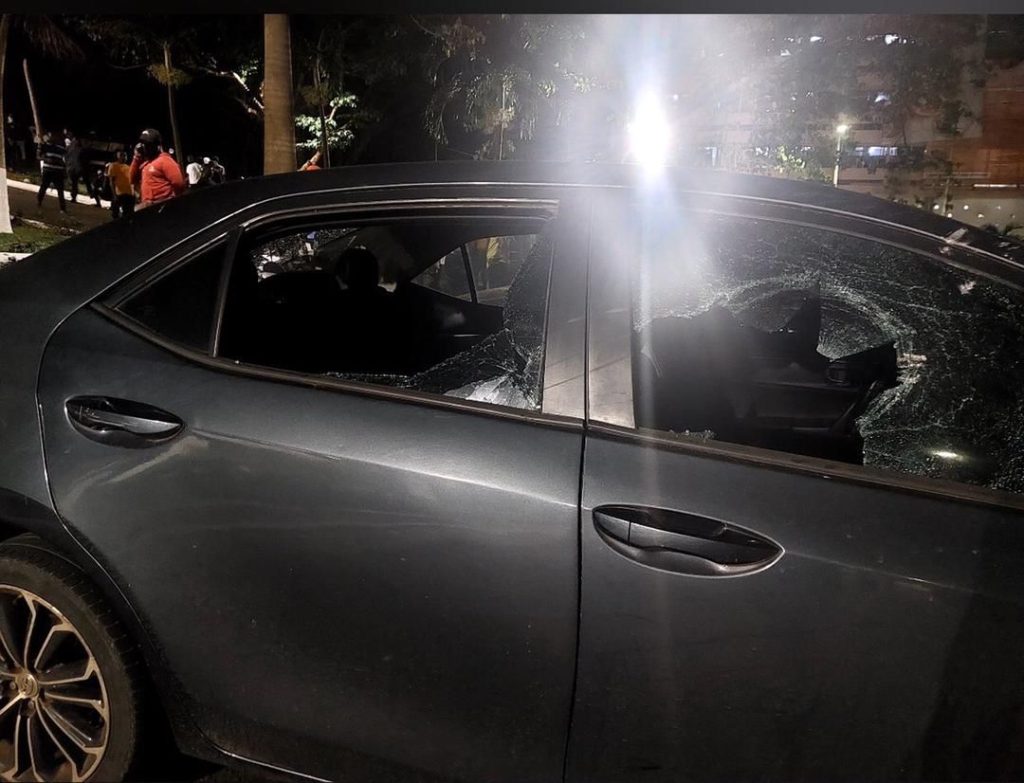 The 12 vehicles destroyed belonged to staff of the university.

The police in a statement said an investigation was ongoing to arrest those “behind this unfortunate, needless and unjustifiable attacks and bring them to face justice.”

“We, therefore, urge all law abiding members of the university community to remain calm and support the police as we deal with the situation,” the police added.

Hall week activities on the campus started on August 10 and was expected to end on August 28.

The motive was to offer each hall the opportunity to celebrate their achievements and to fraternise.

As usual, students from Katanga, who were celebrating their hall week embarked on a procession, they moved to the main university entrance gate, blocked traffic flow on the Kumasi – Accra highway and created a lot of vehicular traffic.

On their return to campus, they decided to use the Unity Hall arena, against a mutual arrangement not to encroach on each other’s “territory.”

Without any provocation, the Katanga students reportedly decided to pelt stones at residents of Unity Hall in an attempt to force them to react, reports Daniel Kenu.

When that failed, the Katangees reportedly destroyed anything on site including cars, some of which belonged to staff.

The police moved in to disperse the students to restore order on campus.

The University Relations Officer (URO), Dr. Norris Bekoe said the police have commenced investigation to arrest the “trouble makers” and cause them to face the law.

“Despite the incident, the university calendar has not been disrupted and every programme is back on course,” he told Graphic Online.

At a glance both halls who suffered various degrees of injury were treated and discharged by the university hospital last night. 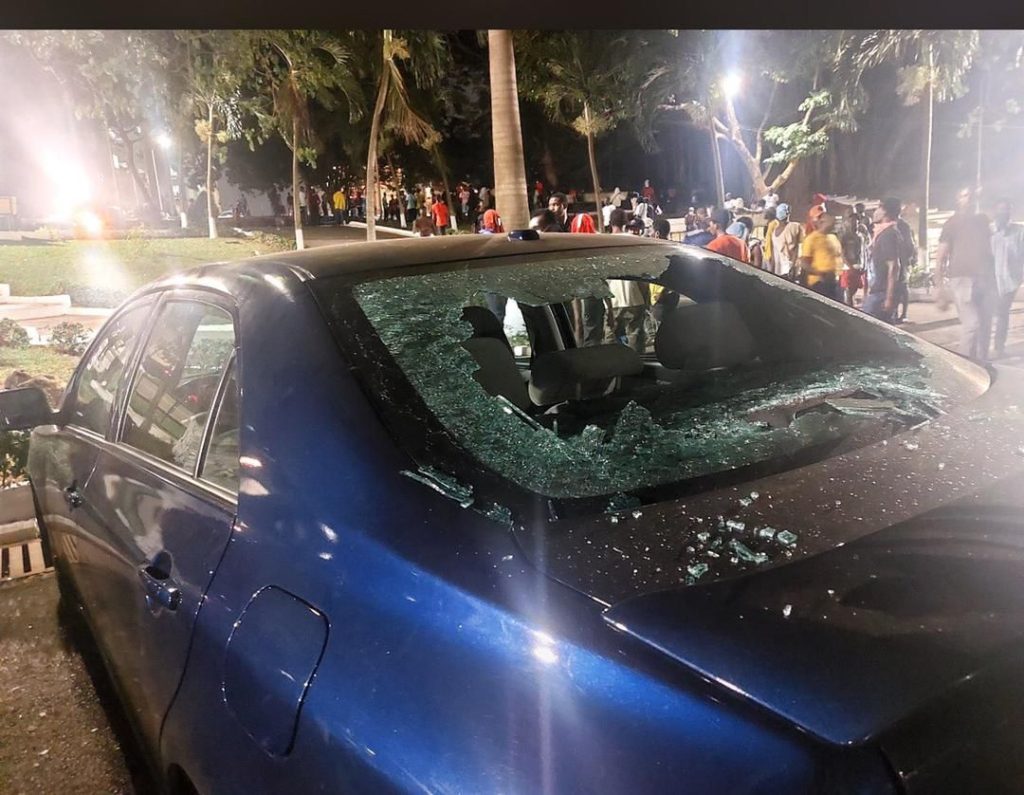 A/R: Five students of KOSS in police custody over murder of another student