Lake Bosomtwe is not just the biggest natural lake in Ghana but also an important part of Asante history, heritage and economy.

However, there are concerns with the volume of water and life in the Lake.

In line with this, the Asantehene, Otumfuo Osei Tutu Ababio has initiated sustainable measures to protect the water body and its fish stock through a climate resilient action plan among others.

Its discovery and expansion which spans 400 plus years, is traced to a hunting expedition of a man from one of the communities dotted around it, and captured eloquently by a 14-year old form One Pupil of the Abono D/A Junior High School, Kwabena Boateng. Later, a crater caused the lake to expand.

The facts as narrated by Kwabena Boateng have been cross-checked and largely corroborated by different online historical sources.

These are the Bosomtwe and Bosome Freho districts spanning a catchment of about 400 square kilometres.

The main fish species in the lake is the Tilapia busumana.

The Lake, which has rainfall as well as some streams as its primary inflow, is surrounded by not only mountains and a deep valley at Abono, but is also, importantly, encircled by 22 Communities located in the two districts. Among these Communities is Adwafo.

Adwafo is a small Community whose inhabitants have depended on the fish in the lake as their main source of livelihood for many years.

Just as it is at Adwafo, inhabitants around the Lake have turned to other forms of economic activities particularly crop farming. Illegal gold mining by the people has been reported in some of these Communities.

The people involved in these economic ventures are indulging in all forms of practices, chemical application among other environmentally unfriendly practices in the pursuit of their livelihood. 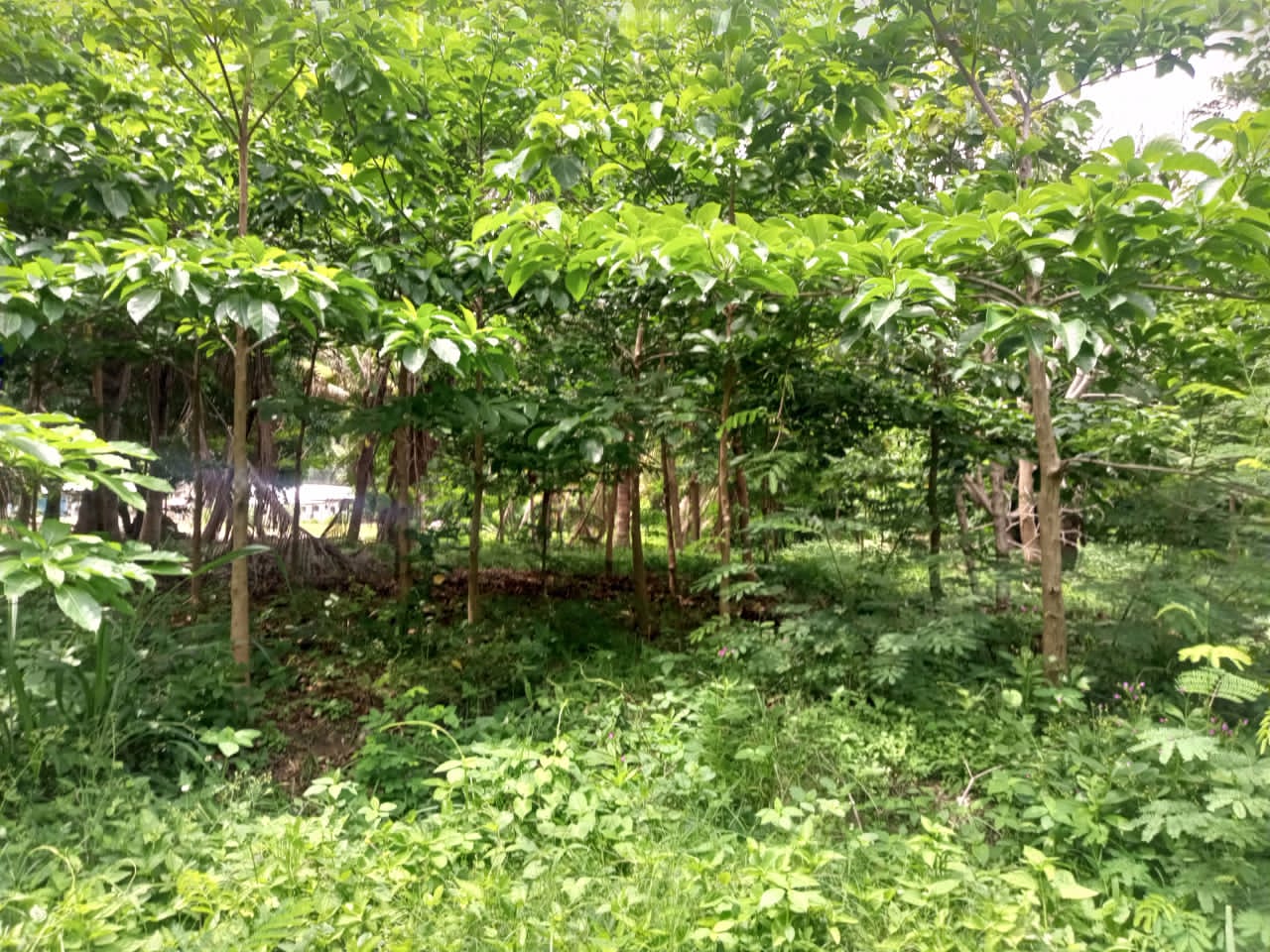 This is what has badly exposed the biggest natural Lake in Ghana to the vagaries of the weather.

Beside the tourism and other economic importance the Lake serves the people around it, historically and traditionally, it belongs to the Asantehene in whose trust the Chief of Asaman in particular, and the other traditional leaders in the catchment communities. It is also told that the spirits of all the dead in Asanteman, first go to the Lake to bid farewell to the earth goddess before descending into the ancestral world.

Asantehene, Otumfuo Osei Tutu Ababio, had initiated a project known as the *Asante Kingdom Landscape Restoration Programme* as part of his responsibilities and a climate resilience action plan to protect and preserve the Lake for posterity. According to the Chief, ”all the lands, water bodies and others including were bequeathed to the Asantehene when he ascended the Golden Stool. He is the custodian of the Lake so he has a responsibility to protect it.” 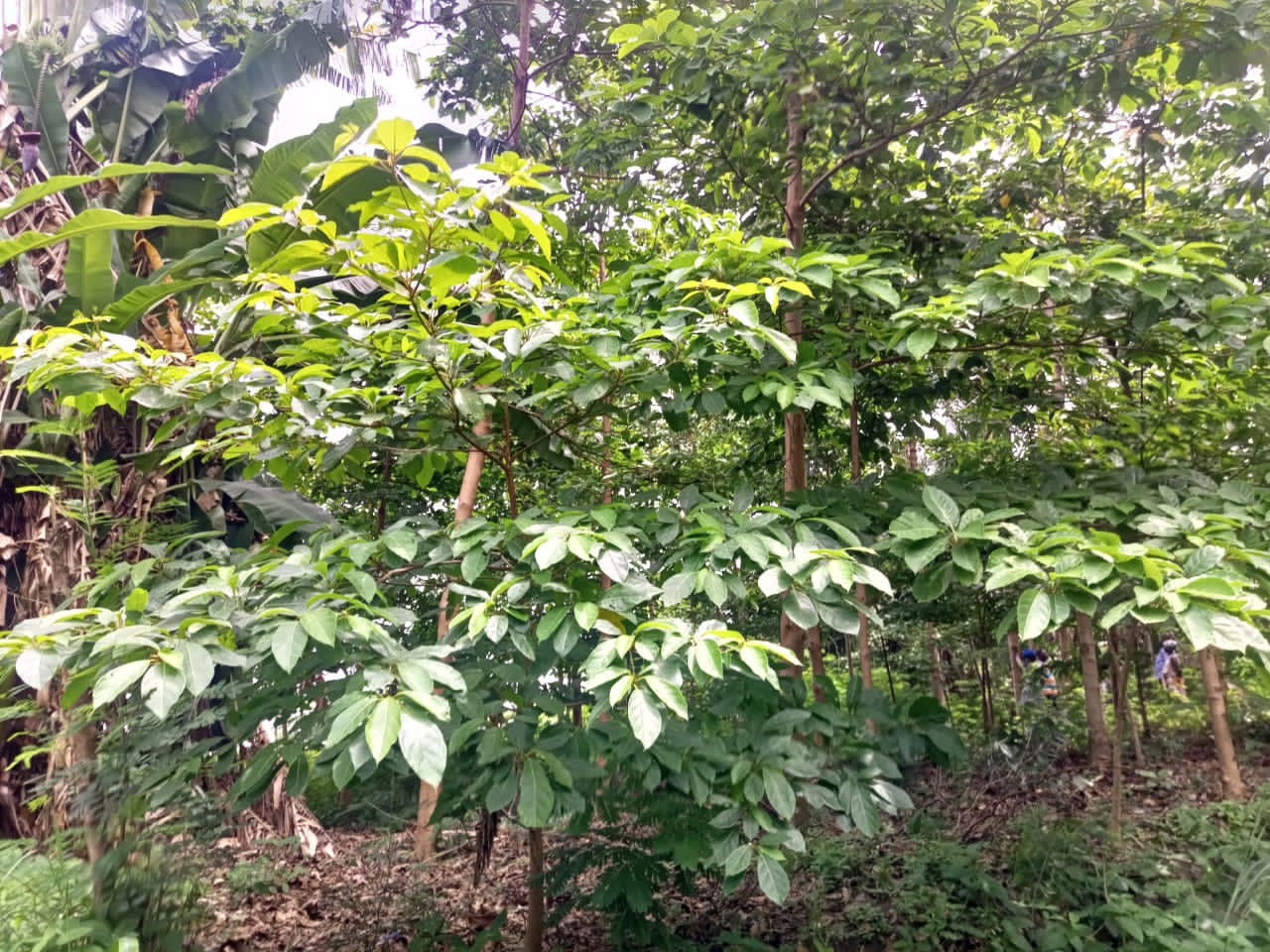 The plan is to plant three million plants of different species within a 100 metre buffer around the Lake.

Since the implementation of the Asante Kingdom Landscape Restoration Programme in 2019, about 315 thousand of these plants of various species have been planted along the Lake.

These species include Framo, teak, bamboo and reed grass which creates a haven for the fish to spawn or breed.

Otumfuo Osei Tutu, plans to also, through the Asante Kingdom Landscape Restoration implementation Committee dialogue with the 22 catchment Communities to reinstate the previous taboos of two separate days of Sundays and Tuesdays that forbade people from fishing in the Lake.

Districts in the Ashanti Region of Ghana and their capitals