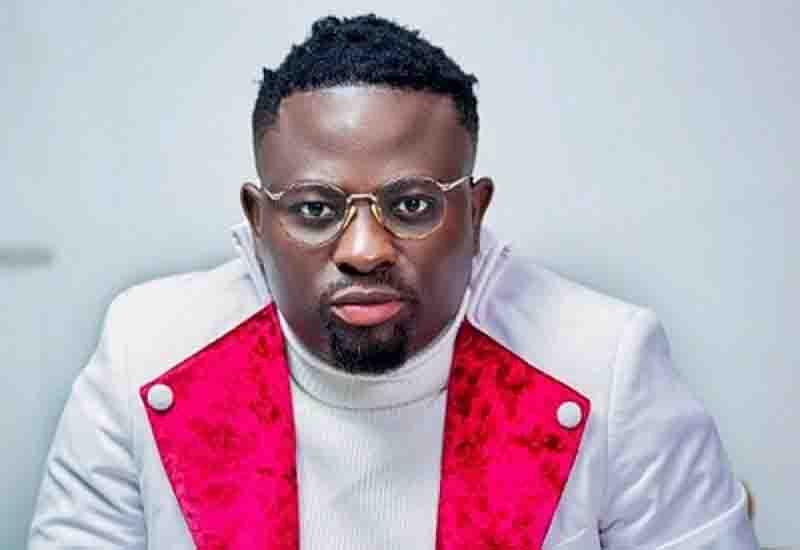 Gospel Musician Broda Sammy has said that his marriage is now taken a dimension for good after he vent on social media about his wife’s behaviour.

Broda Sammy while on Utv told the world he cannot sleep with his wife anymore because she believes he is a cultist.

He said his wife drew this conclusion because a boy he used to feed told her lies about him when she was admitted at the hospital because she had an ectopic pregnancy.

However, weeks after expressing his disgust for his wife, the Gospel musician says they’ve resolved their differences and it was best he made his feelings known on live television.

“I would have committed suicide if I didn’t vent on national television. I was hurt and very worried,” he told Abeiku Santana.

Broda Sammy when asked why he didn’t inform elders of his family said he does not need elders to resolve issues in his family.

He said when something bad happens in his family, he finds the best way possible to get it solved and since his outburst on television, his marriage is now growing from Grace to Grace.