The Convention People’s Party, CPP, has joined calls for the Finance Minister, Ken Ofori-Atta to resign following Ghana’s return to the International Monetary Fund for a bailout.

According to the Party, Mr Ofori Atta failed to save the face of the President and Country after consistently rejecting calls to go to the IMF for support. 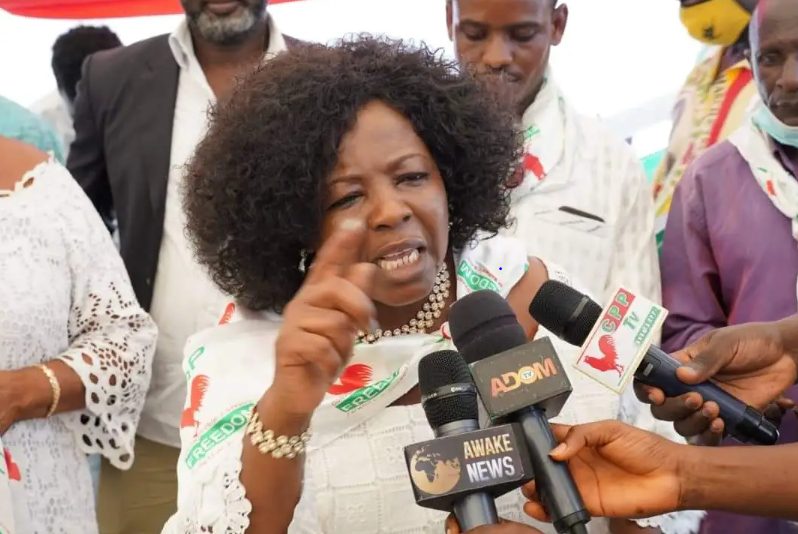 Speaking on news and current affairs programme ‘Behind the News’ on UNIIQ FM, Chairman of CPP, Nana Akosua Frimpomaa Sarpong Kumankuma said government should rather focus on Agriculture to save the country’s ailing economy.

She however called for the immediate resignation of the Finance Minister, Ken Ofori Attah.

NDC MPs have serious issues with Bagbin; he does not do things the way we would want — Mahama Ayariga