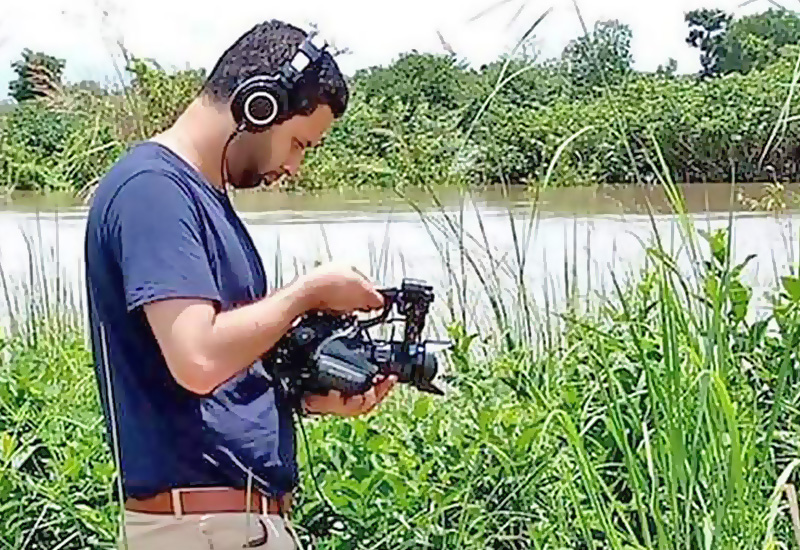 The Ghana Police Service has announced that the body of 31-year-old UK-based journalist Syed Taalay Ahmed of Muslim Television Ahmadiyya International network, would be flown back to his home country.

Ahmed, survived by a wife and two children, was killed by armed robbers while in the northern part of Ghana on assignment.

The late journalist was from Hartlepool in north-east England.

A police statement said the reporter and another victim were travelling in a Toyota Hiace vehicle with registration number GT 7405-16 when they were attacked between Mpaha Junction and Sarikyekura on the Buipe-Tamale Highway a little more than a week ago.

“On reaching a section of the road at Sarikyekura, a number of armed men suddenly emerged from the bush and opened fire at the vehicle, deflating some of the vehicle’s tyres in the process and forcing the vehicle to stop. Some of the bullets penetrated the vehicle and hit the two, who sustained gunshot wounds in the process. The armed men then robbed them of their mobile phones and an unspecified amount of money and fled,” the police said.

The police have killed two suspects in connection with the murder.

They also recovered some stolen items.

UPSA-UTAG awaits decision of NEC on resumption of lectures