The first batch of students of the Bosomtwe Girls STEM High School has begun reporting to school.

This is aimed at equipping young men and women with the necessary knowledge at an early stage.

The education ministry is hopeful that paying serious attention to STEM will help bridge the development gap between Ghana and other first world countries, since products from the schools would be well-placed to make a real impact by solving societal problems.

The STEM drive has received a significant boost as one of the STEM schools under construction in the Ashanti Region, the Bosomtwe Girls STEM High School, has begun admitting students.

“Now we have started to train leaders in engineering, leaders in aviation, medical leaders and the rest. This alone is best for the nation. We promise that we are going to be one of the best in this nation,” Mary Donkor, the Headmistress of the school, noted. 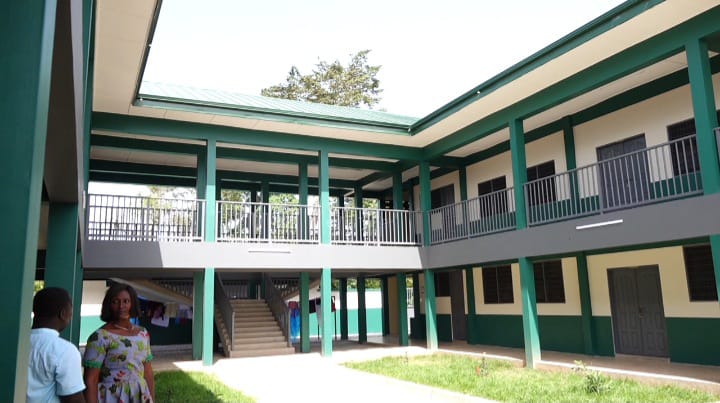 Education Minister, Dr. Yaw Osei Adutwum has described this as a significant milestone, as he says while government has provided the needed logistics to the school, more resources would be invested there as well as other STEM schools being worked on across the country.

“We’ve opened Bosomtwe Girls STEM High School. It is so nice to meet the students. They’ve come from all over the country. I’ve seen those from Greater Accra, Ashanti, Bono and all over the country. This is going to be a national institution of excellence. The good news is that the science labs are done, the science equipment would be coming next week. They have a pick-up. Everything that the school needs is coming, so I’m excited”. 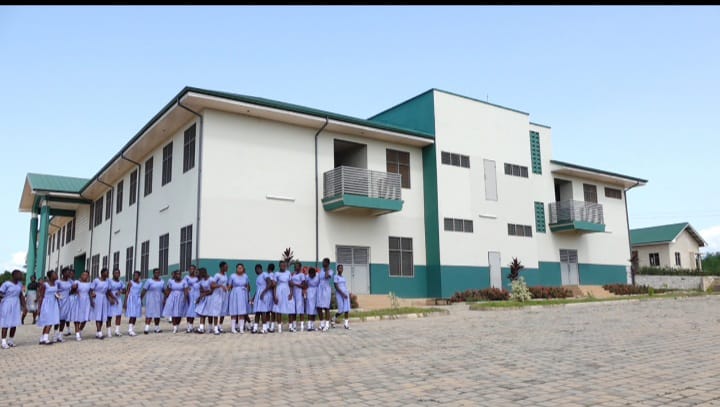 Some parents whose wards are among the pioneers attending the school are excited about the development.

“I started enquiring about the school when I heard of it from the Minister that it will be a STEM school for girls. It is necessary to equip the girls today, so they can grow up to be doctors, engineers and the rest. I followed up on the progress of the school till I heard it has started operation. Although my daughter got admission into a top school, I insisted on admitting her to this school so that my daughter can benefit from the Minister’s vision. So I am calling on parents to bring their girl children who are yet to gain admission to any school to this school,” one of the parents stated. 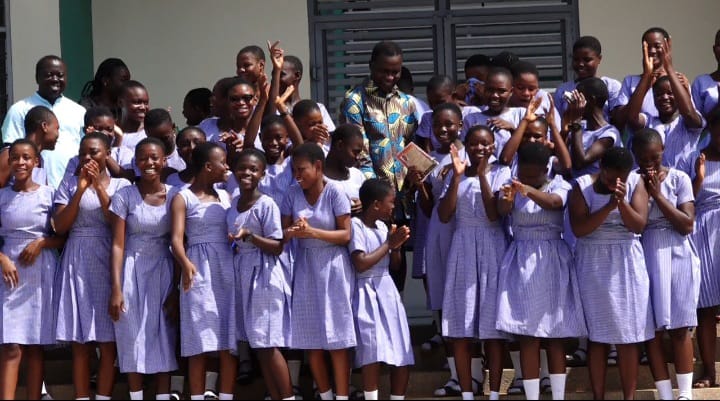 “My daughter has been admitted here. Initially, I was sceptical about the whole idea of bringing her here because it is a new school. When we got here, however, I observed that the school has some of the best infrastructure. So I encourage parents to bring their daughters here to study subjects that are male-dominated, so they can have higher prospects,” another parent, Anthony Frimpong added.

Some students who spoke to Ashantibiz News are hopeful of receiving the best of trainings in the school.