It was a symbol of pride to stay there because of the positive public perception that it was a place for the elite or the middle class in society, hence a mark of prestige. The famous ‘SSNIT Flats’ at Asuoyeboah near Kumasi, on the other hand, have now become a pale shadow of themselves, with insecurity, bad roads, and irregular water supply, among other serious challenges, being the most common characteristics of the once-enviable location.

Ashantibiz’s visit to the ‘Flats’ brought to the limelight the plight of the aged, sick, and physically disabled people’s inability to access most of the residential accommodation facilities. This is a clear violation of the Disability Law to ensure that buildings are accessible to persons with physical disabilities.

Located in a serene and breath-taking environment along the Kumasi-Sunyani Highway and less than a kilometre apart from the Akenten Appiah Menka University for Skills Development is the ‘SSNIT Flat’ at Asuoyeboah in the newly created Kwadaso Municipality of the Ashanti region. 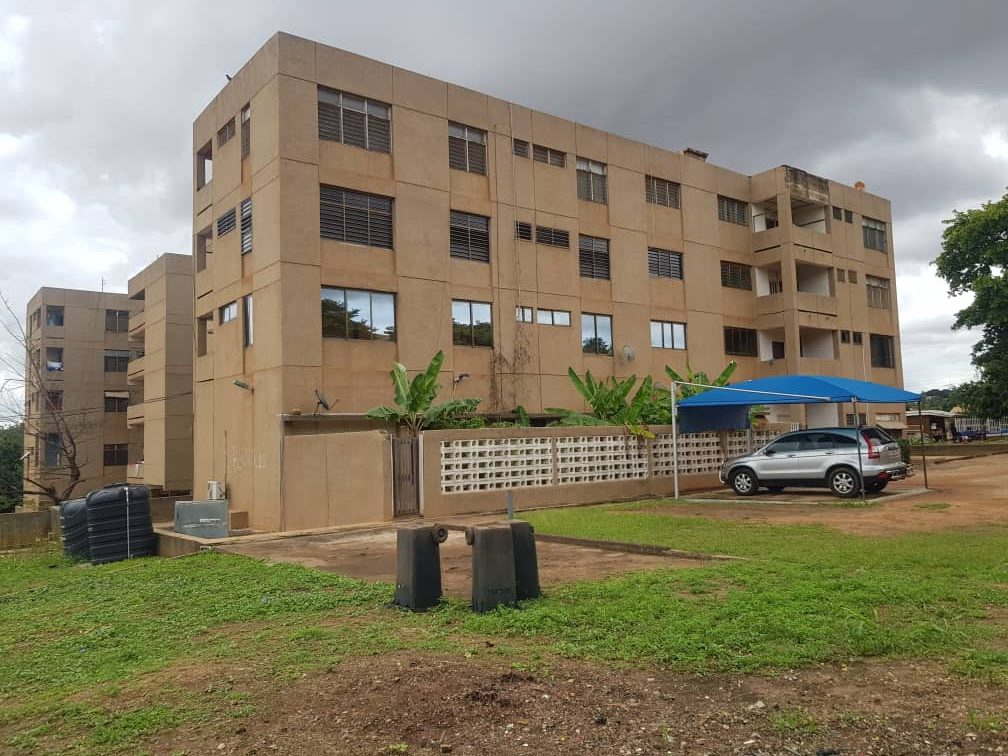 It is made up of old and modern storey buildings of various bedroom capacities, established during the regime of the late General Ignatius Kutu Acheampong to serve the accommodation needs of the middle and upper-class public and some private formal sector workers. The residential enclave was so prestigious that it was a source of pride for the residents. To this day, the area remains one of the well-planned residential communities in the Ashanti region, with well-planned streets and a well-developed road network, as well as easy access for visitors or to the central business district of the Kumasi Metropolis, owing to its proximity to the main first-class road. 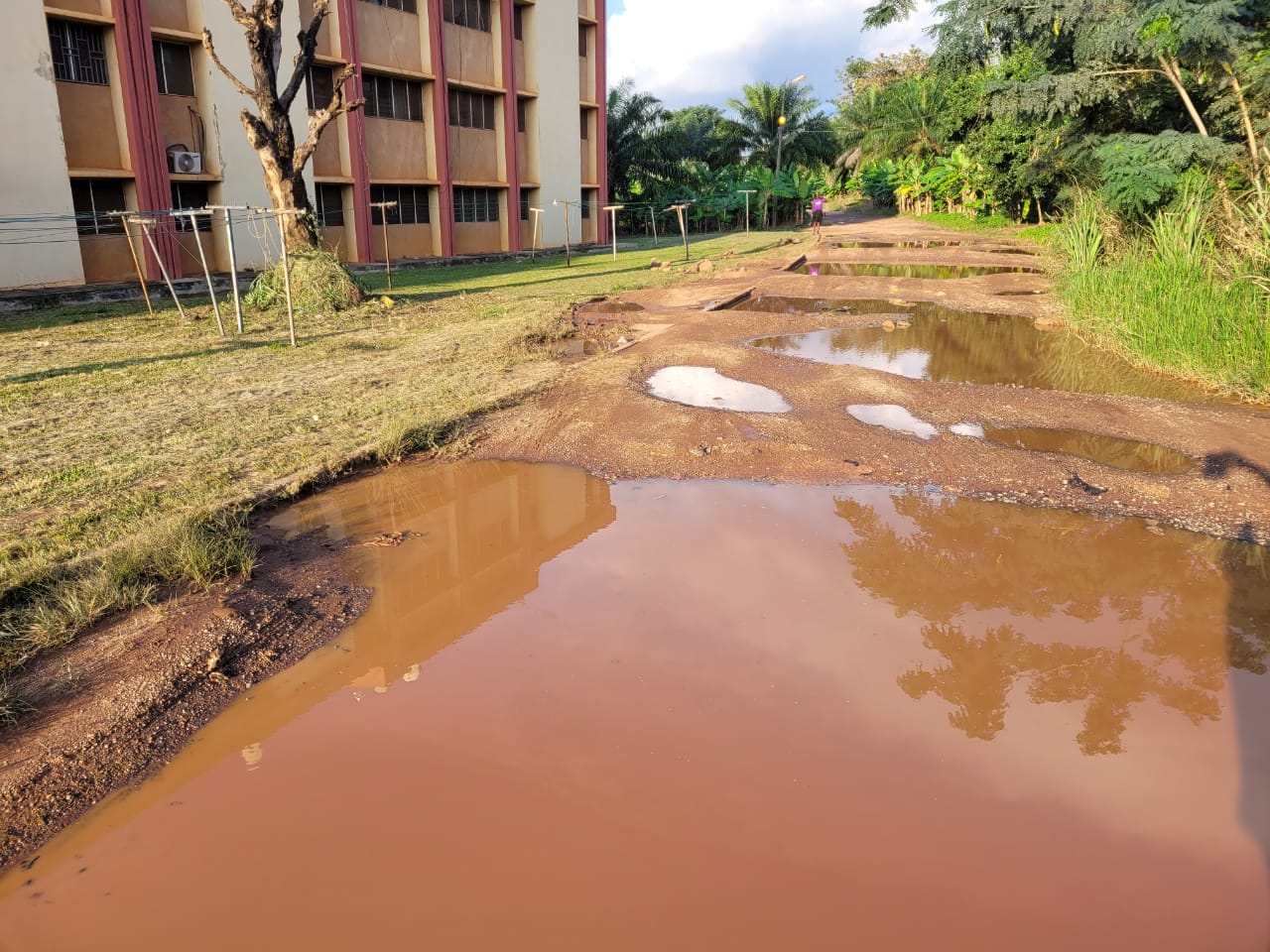 Even though the SSNIT, that built the estate owned it, the various Blocks and apartments were distributed among the various public institutions, which allocated the same to their staff on a rental basis. The residential enclave that once was the envy for people to live in is now a pale shadow of its former glorious state with the passage of time.

One of such major challenges being endured by both residents is the failure of the managers or owners to make the tall buildings easily accessible to physically disabled and very weak persons as well as the aged and infants, to access the upper apartments. For more than 10 years since the enactment of the Disability Law which has now become operational, no arrangement has been made by SSNIT to comply with the law. 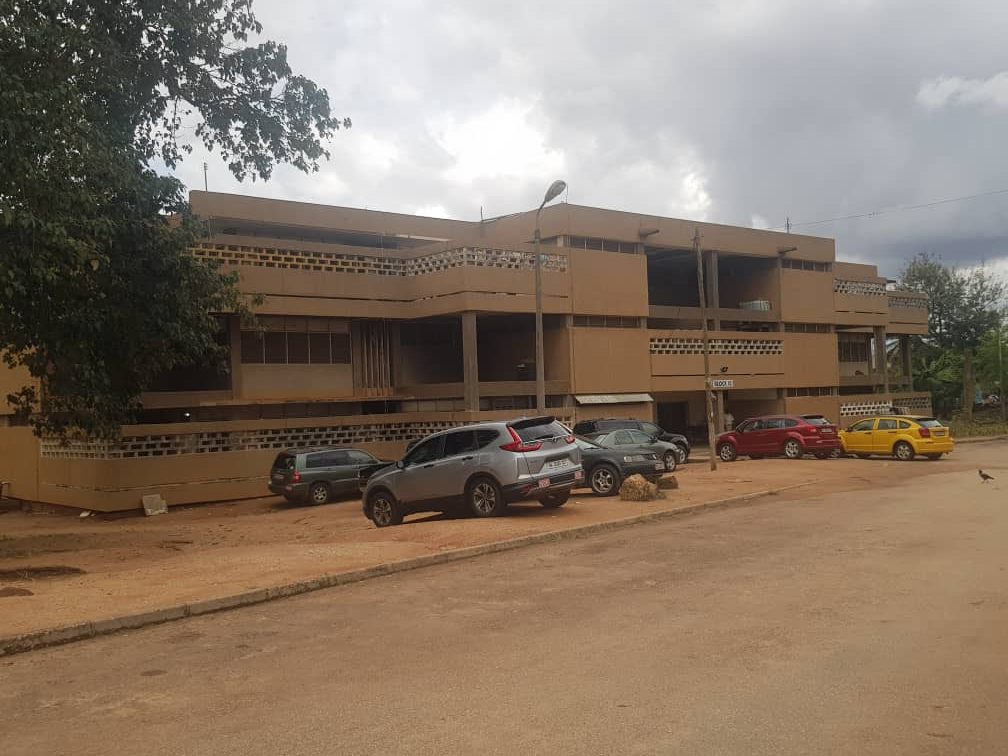 Some residents, such as Mr. Owusu Antwi, have complained that even though the drudgery of having to climb or descend the Flats is a source of physical exercise for the youthful and energetic people around, they are compelled to find alternative accommodation for their physically disabled defendants or children at a cost, all because of the lack of provisions to climb to their abode at the top apartments.

Despite the coming into full force of the Disability Act, the recently completed Affordable Housing gated community at Asokore Mampong also does not appear to be accessible to the physically disabled, despite the buildings being three-storey.

The once enviable enclave is now riddled with very bad roads that are adding financial and other costs to residents through regular and unscheduled maintenance as a result of frequent breakdowns. 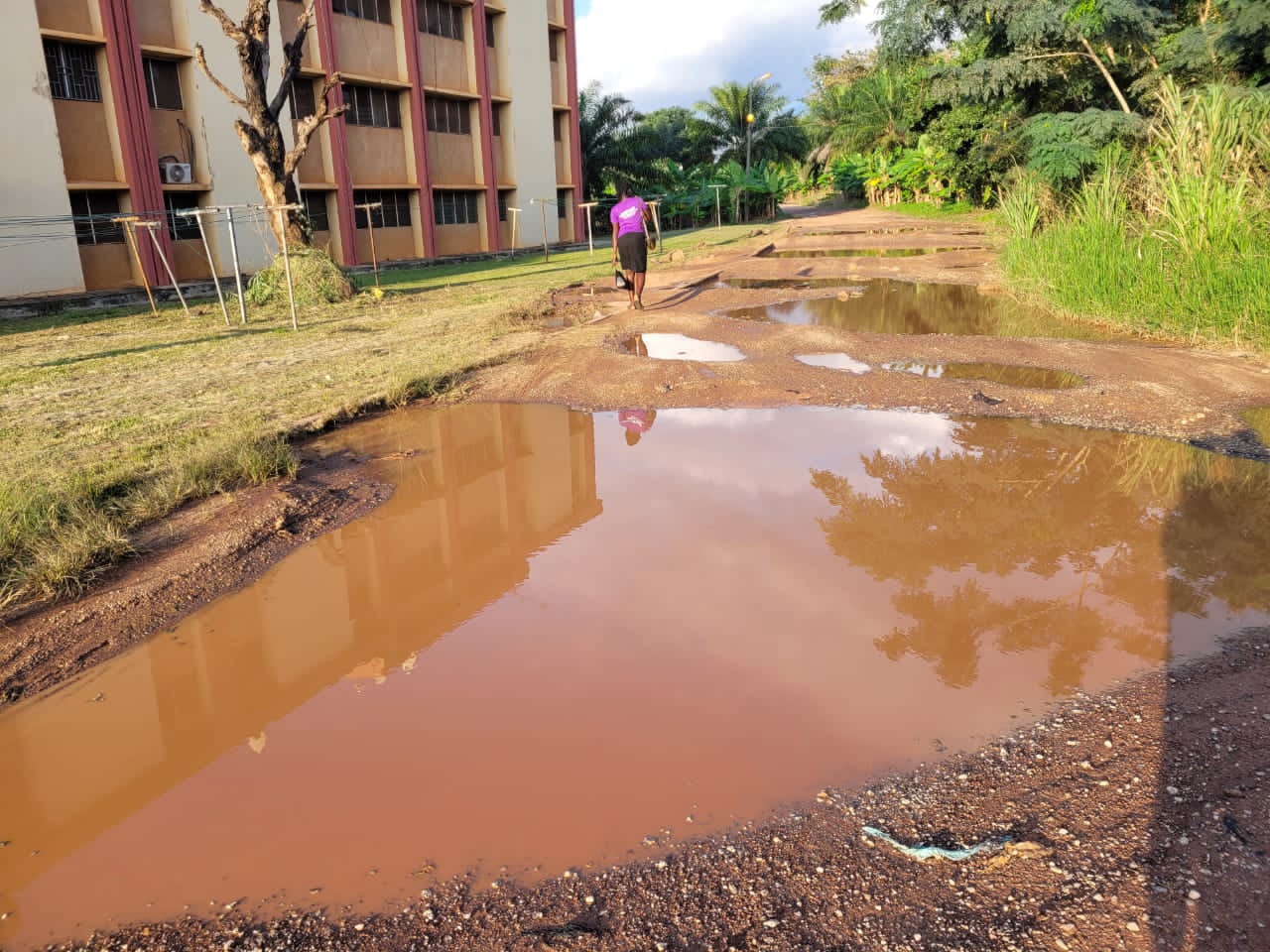 Reverend Andrews Boadu Darkwah who is Chairman of the Block Residents Association, asserted that they have been asked to contribute to finding a contractor and also pre-finance the rehabilitation of the road network.

He explained that the contractor to whom the construction had been awarded failed to execute the project as expected.

According to the residents, reports about their concerns to the SSNIT office at the enclave have not yielded any benefits.

In a follow-up to confirm this claim, Ashantibiz made efforts to get the reaction of SSNIT but, even after going through their requested procedure, they have refused to respond to the issues. 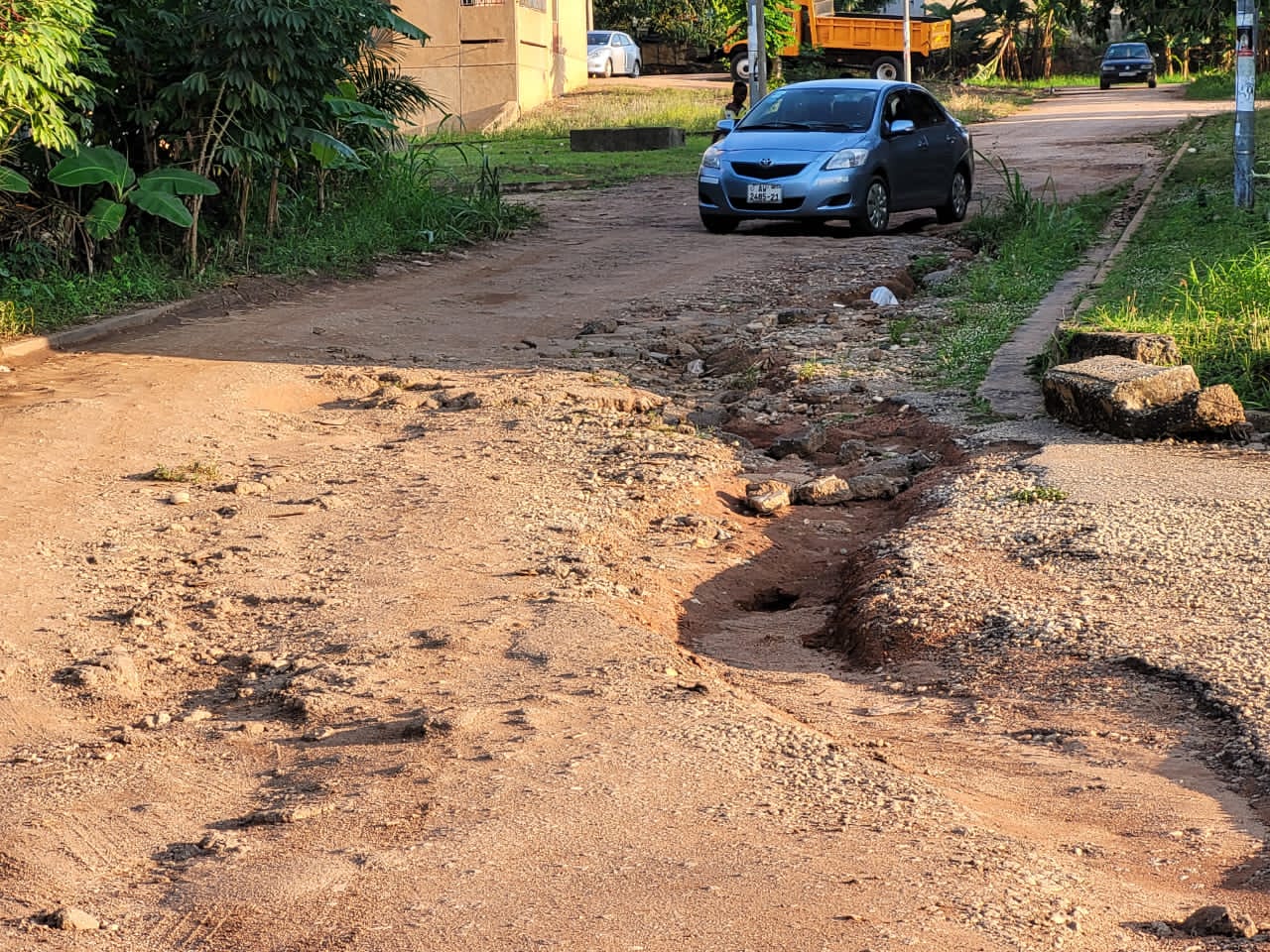 Meanwhile, the residents have held a meeting at which some key duty bearers, except officials of SSNIT, to reason with them in finding lasting and peaceful solutions to the concerns. They poured out their hearts and raised issues ranging from insecurity from increasing robbery attacks, especially during the night, unreliable potable water supply to poor sanitation.

The Assembly Member for the area, Richard Amaniampong described the meeting as ”fruitful” since it helped the stakeholders to chart a way forward.