The Police have rescued a kidnap victim (name withheld) and arrested two suspects, Abdul Saeed and Kudjo Akorlor, from a hideout at Abeka Lapaz, in Accra.

Prior to their arrest, the suspects had demanded and been paid one thousand Ghana cedis (Ghc 1,000.00) by the victim’s elder sister, through mobile money transfer and still demanded more money before the victim was released.

The complainant called the Police who managed to arrest the suspects from their hideout and the victim rescued.

The Police in a statement encouraged the public to report criminal cases and partner with them to curb crime. 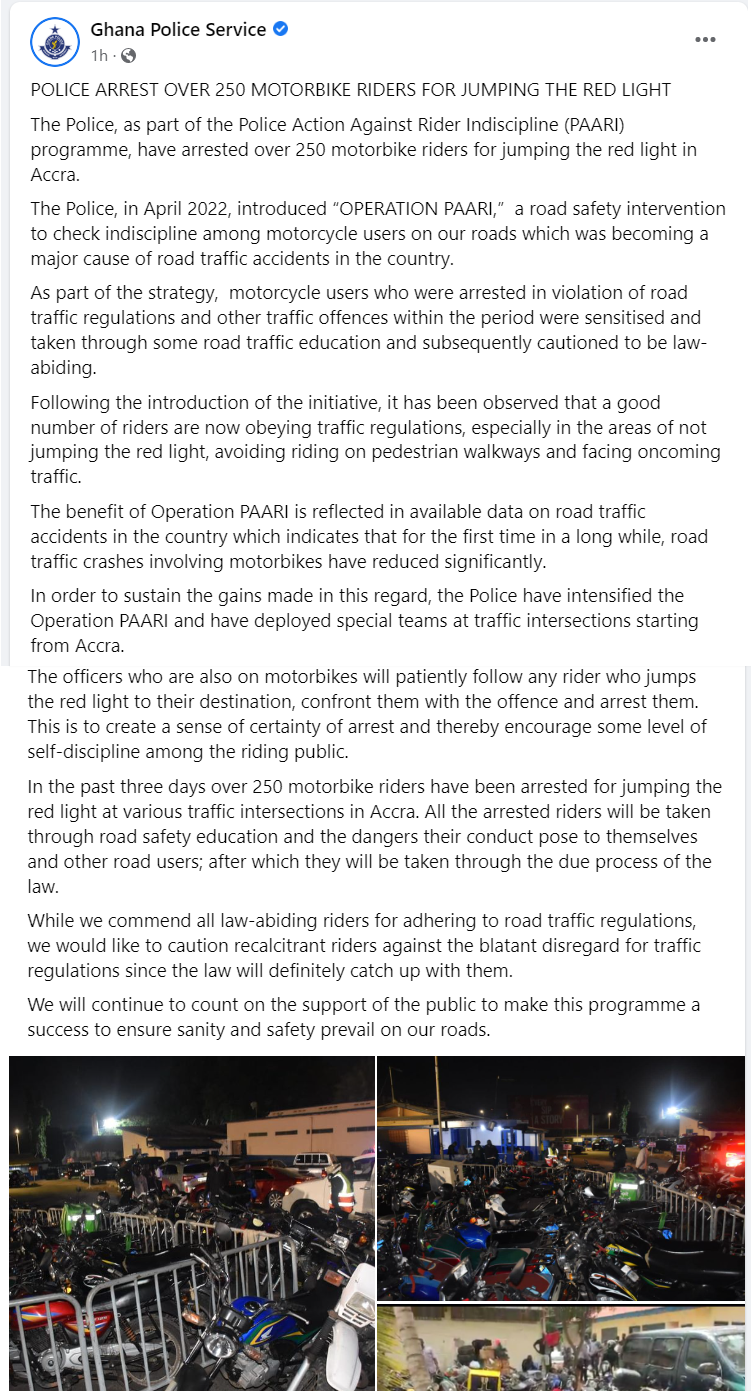