Ghana has recorded one more death from the Marburg virus bringing to three the number of deaths since the outbreak of the virus began here.

The victim is a relative of one of the first two cases.

Marburg is a highly infectious disease in the same family as Ebola and is transmitted from a species of fruit bat to humans. It spreads among humans through direct contact with the bodily fluids of an infected person.

The health authorities say that the latest victim of the virus exhibited symptoms after the maximum 21 days incubation period.

Forty new contacts of the Marburg cases including 11 health workers have been identified, and more than 100 others have completed the mandatory 21 days of quarantine. 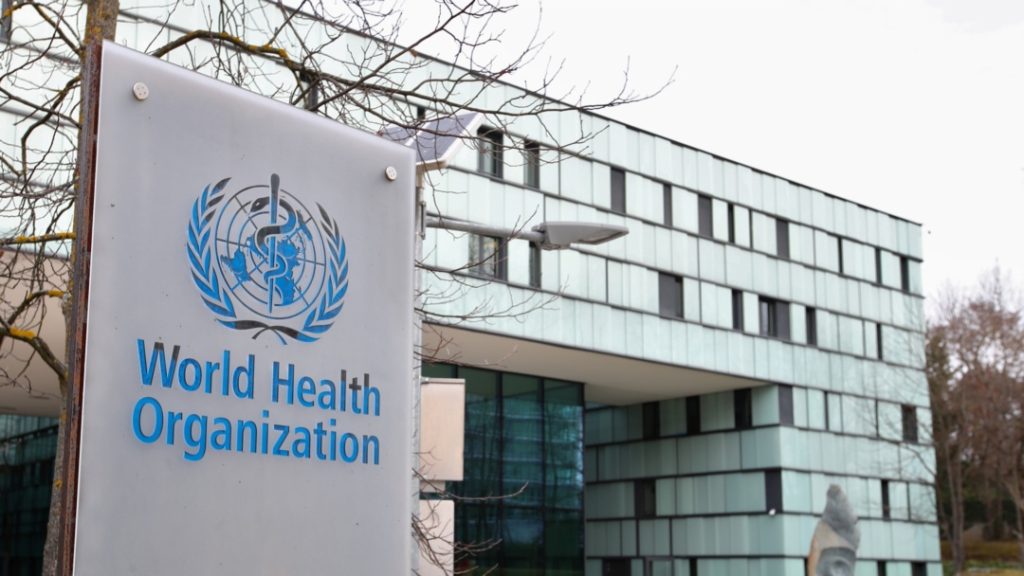 Local and WHO experts are still investigating the source of the virus in the country.

Ghana declared the Marburg outbreak earlier this month after recording the two deaths.

More resources and personnel have been sent to the affected areas to contain its potential spread.

Ghana is the second West African country to record the virus after Guinea. The illness was first identified in the German town of Marburg in 1967.